On January 8, flags were lowered to half-mast on both UBC campuses after tragic news that Ukraine International Airlines Flight 762 was hit with a missile over Iran. The crash killed all 176 passengers and crew, including 63 Canadians. 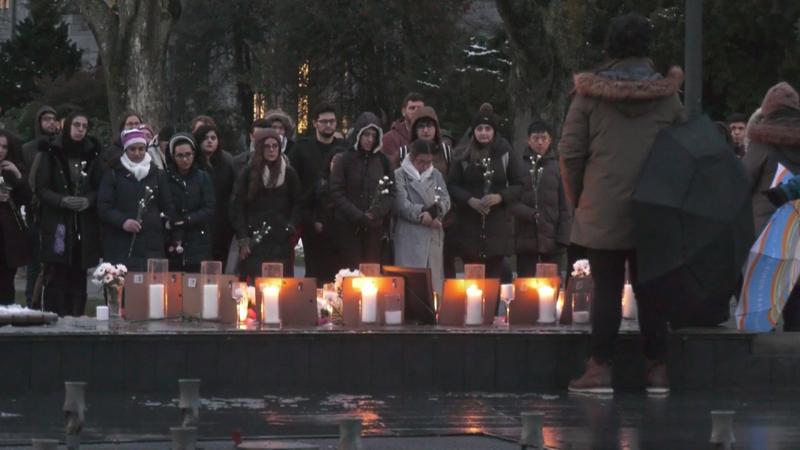 Among these passengers were a professor, a student, and two alumni from UBC. These deaths were confirmed in a statement made by UBC President Santa Ono in which he expresses he is “profoundly saddened” to be delivering this news.

“On behalf of the UBC community, I wish to express my deepest condolences to their family, friends and loved ones,” said Ono. He continued, “this is a challenging time for UBC’s Iranian students, faculty and staff and we understand developments internationally and domestically in Iran are a cause of deep concern for them.”

In honour of those killed in this plane crash, a memorial was held in the Richard S. Hallisey Atrium on January 10.