Word on the street is that Canada may be paying for the couple’s security while they live a new private life in the country. 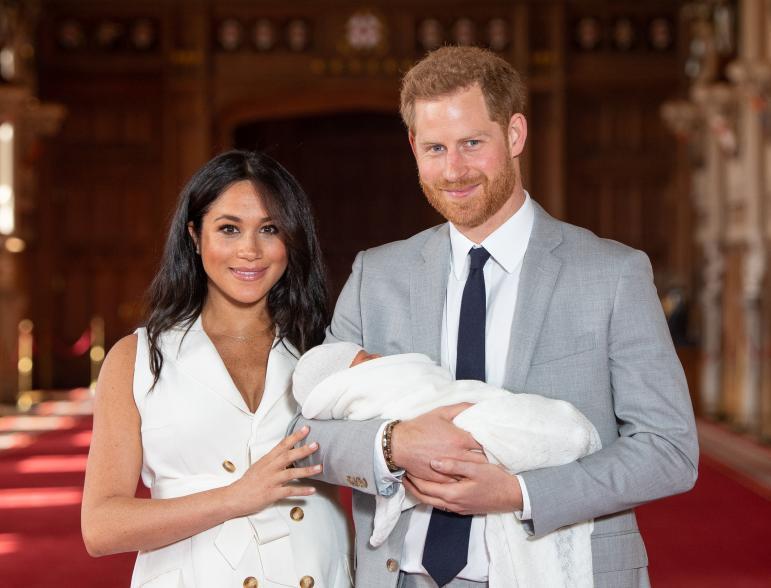 Unless you have been living under a rock, you may have heard mumblings about Prince Harry and Meghan Markle moving to Canada. On January 8, they announced on their Instagram page that they were going to “step back” as senior members of the Royal Family, wanting to become “financially independent” and splitting their time between the UK and North America.

While the announcement is said to have shocked the Queen, members of the Royal Family, and the UK itself, anyone who was paying attention shouldn’t be that surprised.

Meghan specifically has been the subject of horrendous abuse by the British press, everything from being denounced for the way she held her baby-bump, not wearing a hat while attending an event with the Queen, eating avocado, and for supposedly wanting the church she had her wedding in to smell nice. There is also torment directed at her based on her biracial heritage, her tabloid-loving family, and her husband’s falling out with his brother. Meghan spoke of the anguish she was feeling late last year when she and Harry were on a tour of Southern Africa, something else she was then criticized for.

Prince Harry has long struggled with his place within the ranks of the Royal Family. As the second child of the Crown Prince, he has the same lack of freedom to create his own life as his older brother, but less direction. He has admitted to having serious mental health struggles after his parent’s public divorce and his mother’s death from a car crash trying to escape hoards of paparazzi. Prince Harry was known for quite some time as the rebel royal, seemingly living out his greatest missteps in the public eye.

Having been dubbed “Megxit,” there were crisis talks held by the Queen, Prince Charles, Prince William, and Prince Harry on January 13 discussing how to move forward with the couple’s desire to limit their role within the Royal Family. In an official statement released on January 18, it was revealed that The Duke and Duchess of Sussex will give up their HRH titles (but will keep the Sussex moniker), repay the Sovereign Grant money used to renovate Frogmore Cottage (their official UK residence), and Prince Harry will step down from his honorary military appointments, but otherwise, the couple will continue with their current patronages.

One of the biggest questions surrounding this transition is who is going to paying for Prince Harry and Meghan?

As much as they would like to become financially independent and not be reliant on public funds, the intricacies of that are actually quite complex. While there are many details that have been sorted out, the most complicated matter will be who pays for the required security of the couple while they are in Canada.

There is talk that Canadian taxpayers will be on the hook for the bill, which has been estimated to cost $1.7 million to $10 million a year due to our status as a commonwealth country. Finance Minister Bill Morneau has said that nothing has been decided yet, and Prime Minister Justin Trudeau says there are still details to work out.

I’ll tell you this much, it better not be our taxpayer dollars that pay!

Do not get me wrong, I am a big fan of Prince Harry and Meghan — my mom and I made a whole event around watching their wedding. They appear to be just the kind of couple needed to modernize the stuffy old monarchy and move it into the 21st century. Meghan alone comes across as a strong opinionated woman who is willing to push the limits of the well-known non-political stance of the Royal Family just enough to stand up for the underdog. She has declared herself and her husband feminists after all. 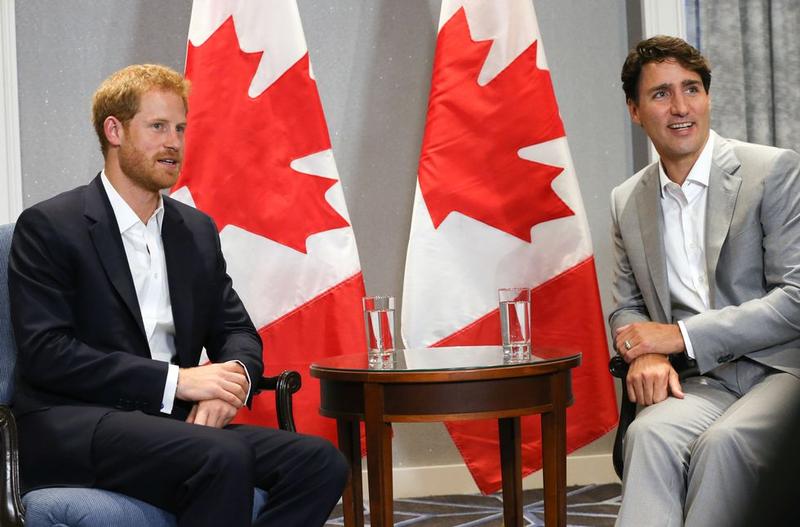 But Canadian ties to the Royal Family are very different from those of the UK. They serve only as figureheads and hold no real power within our government or economic worth. The Governor General performs all the governmental duties required of the Queen, which are mostly ceremonial in nature, and the Canadian economy does not benefit from the tourism and consumer dollars that the Royal Family bring to the UK, said to be £1.8 billion (est. $2.6 billion CAD). To put it simply, the Royal Family does not do much for Canada.

If the math determined the actual cost for each individual Canadian to provide security for Prince Harry and Meghan, it would be very little. And, while the amount really isn’t that much, it’s more the principle of the matter.

Indigenous communities have suffered greatly from colonialism and neo-colonialism, and that is largely because of the powers in the UK, mainly the ambitions to expand the Royal Family’s empire. It is not acceptable to be spending money on a wealthy privileged couple because they no longer want to be subjected to the constraints of public life when we have Indigenous communities that still do not have access to clean water.

Canadian citizens have a hard enough time agreeing to spend money on resettling refugees, a group of people who are arguably the most vulnerable and underprivileged in the world. Expecting us to instead put those dollars toward a couple that can afford to live a trans-continental life between multi-million dollar properties is insulting.

Prince Harry and Meghan are more than welcome to come and live in Canada. I genuinely hope that being in this country is the escape they desire in order to protect their family’s well-being and mental health. Hopefully they will continue their charity work here as well and bring awareness to local groups and initiatives that are doing good in their respective communities. Prince Harry and Meghan’s move does have the potential to provide positives for both Canada and them.

But, if they would like to be a part of our Canadian community, they better check their financial privilege at the border.

Winter Life as a Student at UBCO