On January 7, 2020, the legendary Canadian drummer Neil Ellwood Peart of Rush passed in his Santa Monica Home at the age of 67. 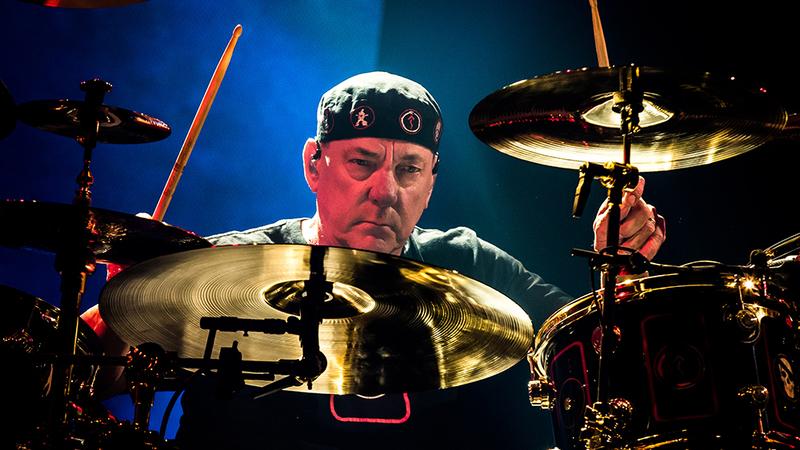 The cause of death was due to an aggressive brain cancer called glioblastoma. Peart guarded his illness and kept it private throughout his final years of his life, as Peart was always nothing less than an enigma in his career with Rush.

In 1983 Peart became the youngest person ever inducted into the Drummers Readers Hall of Fame and is often argued as one of the greatest drummers of all time. Peart was the main drummer and lyricist for Rush from 1974-2018 and was a huge part of Rush’s success. Peart often took inspiration from science fiction, so within his lyrics, you can see his interest in this genre.

Peart’s special talents had always been known and Rush fans and music lovers often rejoiced at his abilities and creativity. It is certain his legacy and name will live on in rock and roll history.

Peart had experienced much pain in his life, losing both his first wife and daughter many years ago. Peart is also the author of seven non-fiction books and extensively wrote how riding his motorcycle helped heal himself from the death of his wife and child. Eventually, he would remarry and now leaves behind his daughter Olivia Peart and wife Carrie Nuttall.

Peart will forever be a rock legend. I hope music fans can appreciate the incredible talent that Peart gave to the world. Rush may be the biggest Canadian rock band to ever exist, and Peart was nothing less than essential to it.

Here’s to Neil Peart, and the talent he shared with the world.