The Fifth Edition of JFL Northwest. 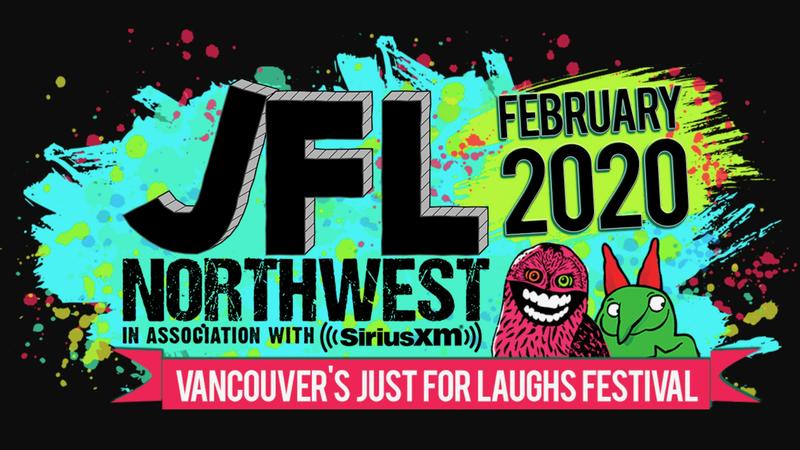 JFL Northwest is a 12-day festival consisting of stand-up comedy as well as podcasts, improv, film, sketch performances and more. While the core of the festival will revolve around the stand-up gigs, there will be a myriad of other mediums explored. This year’s lineup promises to provide a diverse selection of comedy from a wide variety of artists for a spectrum of comedic tastes. Both “A-list” comedians and “up and comers” will be represented at JFL Northwest 2020. 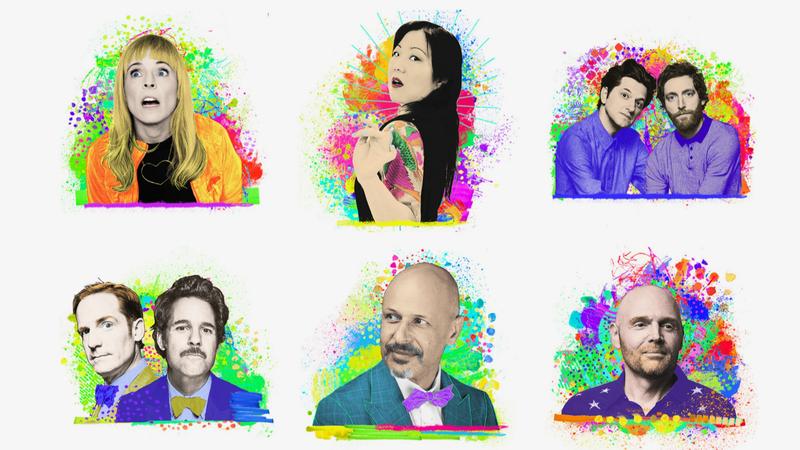 Held in Vancouver, JFL Northwest will take place at a wide range of venues throughout the 12 days of the festival. The Biltmore Cabaret, China Cloud, Fox Cabaret, Havana Theatre, Orpheum, Queen Elizabeth Theatre, Red Gate, The Rio Theatre, The Vogue and Yuk Yuk’s are among the venues participating in this year’s festival.

For more information including ticket links, visit the website.