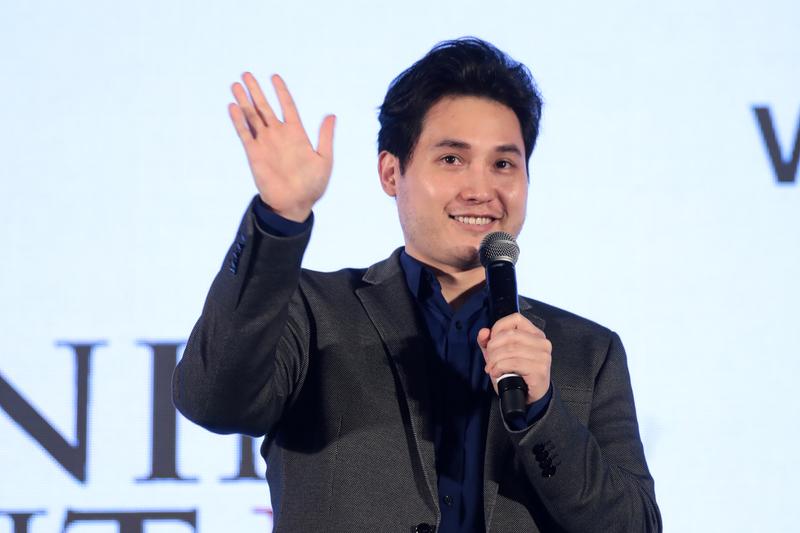 UBC has been charged with legal action by The Free Speech Club following the cancellation of an event featuring discussion from a right-wing American journalist.

The speaker in question is Andy Ngo, editor-at-large for the Post-Millennial. Ngo is popularly known for reporting on Antifa protests and violence. This has left him the victim of threats and assaults, as he was recently in the hospital for a brain hemorrhage which was a result of getting attacked while covering a leftist protest.

UBC has cancelled this event due to safety concerns for students and faculty following repeated threats of violence from leftist groups. However, despite the university’s good intentions, this cancellation has stirred up quite a bit of controversy.

Many are left disheartened by this decision. In a recent letter addressed to Santa Ono by the Justice Centre on behalf of The Free Speech Club, they state that UBC is prohibiting free speech and forums of free speech where ideas can be “expressed, debated, and challenged.” Furthermore, Angelo Isidorou, the executive director of the UBC Free Speech Club, states “I think the school is now taking a new direction that we feel is unconstitutional and unethical.”

Others, including Ngo himself, believe that this decision will only encourage the leftist groups to make more demands in the future concerning events, as they know the university is likely to give in to their requests. Ngo stated in a recent tweet: “Kowtowing to violent extremists will only embolden them.”

To add to this, Lawyer Marty Moore stated that this decision “effectively punishes a victim of violence by banning him from speaking at UBC, in what appears to be an attempt to appease the violent group antifa.”

Despite numerous claims to continue this event, the university is remaining firm in its decision and shows no signs of relenting.

This is not the first time the university has been criticized for cancelling a speaker. Earlier in 2019, Jenn Smith, an anti-sexual orientation and gender identity activist, was cancelled from speaking at the university. This had brought up many complaints protesting that free speech be encouraged at UBC.