The Other Side of WWIII Memes

Although the memes are funny, they must be considered in a broader context. 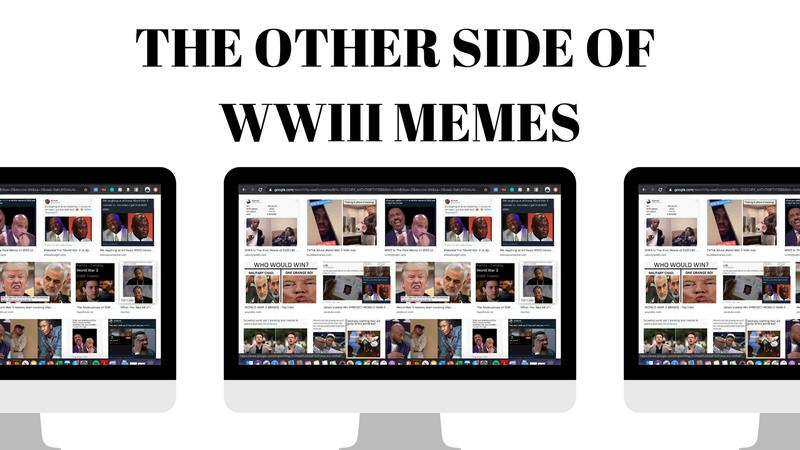 On January 3, a US drone-strike killed top Iranian military commander Qassem Soleimani who is considered the second most powerful man in Iran. Almost immediately, social media became flooded with WWIII memes as such an incident escalated an already delicate international situation between two countries with nuclear capabilities.

These memes are funny, partially because they highlight how this new year and decade are off to an unpromising start. They are also funny because WWIII is highly unlikely. There is no domestic support for the US to engage in another war with boots on the ground and the international community has no desire to participate in a major conflict.

The memes can act as a pressure release from a scary, uncertain and unpredictable situation. Sharing and laughing over WWIII memes is understandable and could be considered therapeutic. Though, in doing this, it is important to also understand the gravity of the situation and the very real consequences that will come as a result of the assassination of Soleimani. 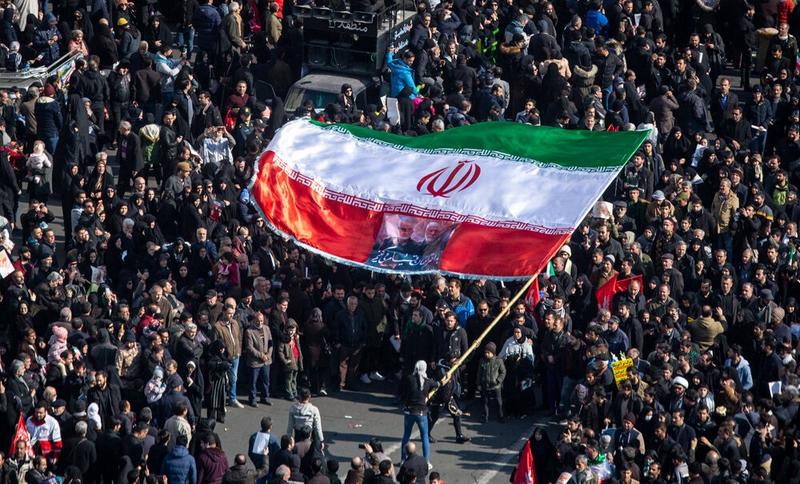 “We must not forget the terrible human suffering caused by war. As always, ordinary people pay the highest price,” U.N. Secretary-General António Guterres said on January 6.

The most likely place that military and/or government action will take place is in the Middle East, which means the people within that area are the ones who will presumably suffer the greatest. This includes violence that will result in injury and death, destruction of important infrastructures, and sanctions that will affect livelihoods and contribute to the instability that already exists within the region. The “unintentional” shooting down of a Ukrainian jetliner outside of Tehran on January 8 that killed all 176 on board, including 57 Canadians, illustrates the costs associated with war.

There are also reports of Canadian and American citizens with Iranian ties being detained at the US-Canadian border and interrogated for unreasonable lengths of time, as well as passports being confiscated. And, it is not wrong to consider how situations such as these can create breeding grounds for extremist groups who recruit vulnerable individuals into their organizations.

So, even though WWIII memes are not being taken seriously or even promoted that seriously, as the situation continues to develop it is important to view these memes with empathy and understanding. While it may not feel like WWIII to you, it could definitely feel like that for others.