The Deal of the Century Only Has One Winner

For Palestinians, Trump’s plan for Israeli/Palestinian relations is a serious blow to their right to self-determination, and their ongoing fight for freedom. 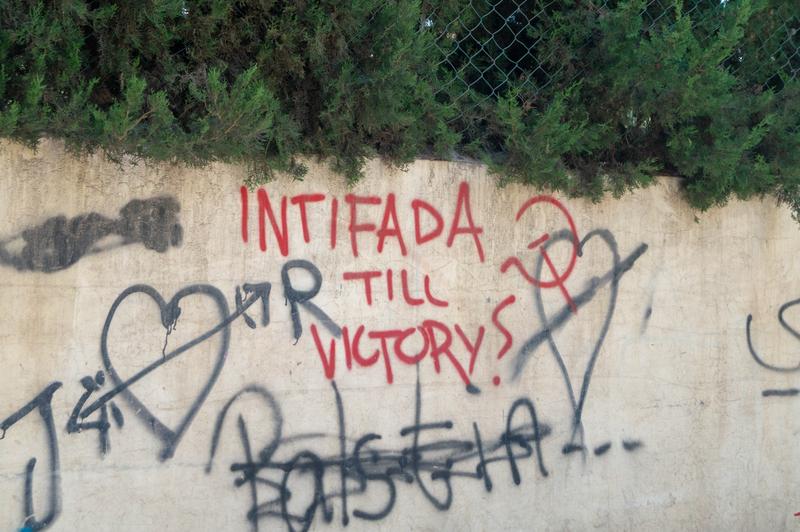 The Israeli occupation of Palestine has been ongoing for years, leading to a sense of apathy among many for a peace agreement between the two states. Donald Trump and Benjamin Netanyahu have seemingly countered this apathy with a “deal of the century”, a plan in the making for three years. Among other points, the deal calls for a small expansion of Palestinian territory, for Jerusalem to be an “undivided Israeli capital”, and for settlements in the West Bank to remain. Summaries of the deal can be found here and here.

While the creation of a deal by Trump and Netanyahu amidst an impeachment trial, and an indictment for corruption is problematic, its most notable that the settlements the deal mentions are illegal, and that the annexation of Jerusalem by Israel has been unrecognized by the UN. Israel has claimed the territory is in dispute, not occupied, while the US has recently changed its stance and declared the settlements legal. Yet, under the fourth Geneva Convention, settlements in occupied territory are illegal. The continuation of these settlements is a horrific violation of international law, one which could have intense ramifications for future occupations by countries who are watching this situation unfold. 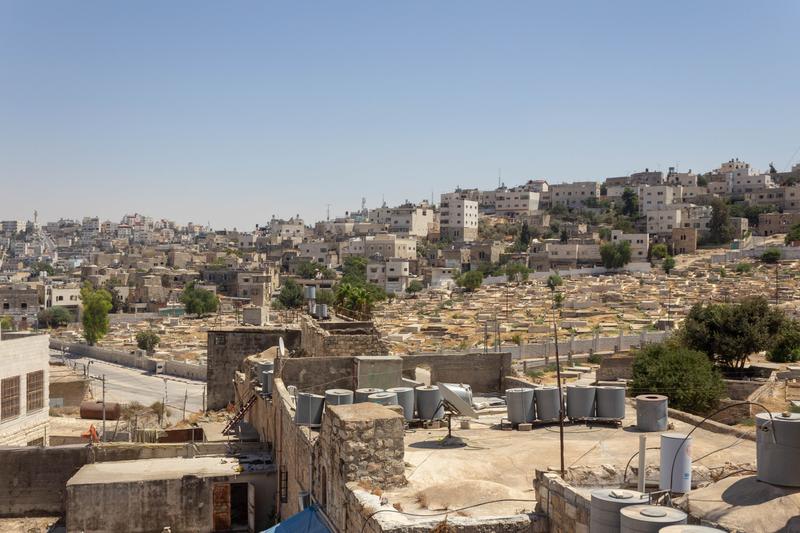 The rest of the deal is a horrific violation of the right of Palestinians to self-determination, as well as a continuance of Israel’s violation of their human rights. It officializes the treatment of Palestinians who already face roadblocks, checkpoints, ID cards, and much, much more. And it demonstrates, to Israel, and the global community, that occupying a territory and attempting to eradicate its citizens in the name of a historical claim to the land for long enough means you will eventually win. It establishes the hegemony of a Western narrative that privileges those with the most might – Israel is the sidekick to the big bully who likes to pick on those who are already down, and the deal of the century is like the bully telling the kid to do his homework when he’s already stuffed in a locker.

On the international stage, the deal holds the potential to shift the discourse of international relations into one where violence eventually gets you what you want. While we hold the UN, and our human rights laws and Geneva conventions up as a pillar of our morality, the deal demonstrates the underbelly of international politics, and if established, will bring that underbelly of violence and power to the light. A deal supporting a state who has expanded via occupation and human rights violations undermines our current world order, or at least the world order we seek.

On the ground in Palestine, the deal will not end an occupation that has been ongoing since the partition. Rather, it will simply legitimize the situation that Palestinians live in now, where their movements and actions are monitored. When I visited Palestine, the occupation was alive and well; the guard towers and the wall surrounded Bethlehem, and the guns provided a constant reminder of the Israeli presence. Giving Jerusalem and West Bank settlements to Israel will not end that experience – it will simply officialize it, and tell Palestinians that their right to self-determination is decidedly less important than the pat on the back that those who feel they solved the situation will give themselves.

Most importantly, however, and ending on a good note, is that the deal will not end the ongoing community and resistance of Palestinians. The life of a Palestinian, as seen on my visit, is not one of violent or obvious resistance. Indeed, throwing rocks can get you a prison sentence at best, and death at worst. It is a life of quiet resistance, of growing olive trees no matter how many times soldiers pull them up, or rebuilding your restaurant despite the Israeli army tearing it down; it is celebrating an engagement a few blocks from a refugee camp filled with permanent buildings because it has been open since 1948 (all things I experienced on my visit there). Trump’s deal of the century brings the potential for conflict, war, and a massive ideological shift in the global sphere. But it will not change the resistance of Palestinians who simply want a just peace for their land.