UBC urges students on exchange in Hong Kong to return amid the escalation of violent protests. 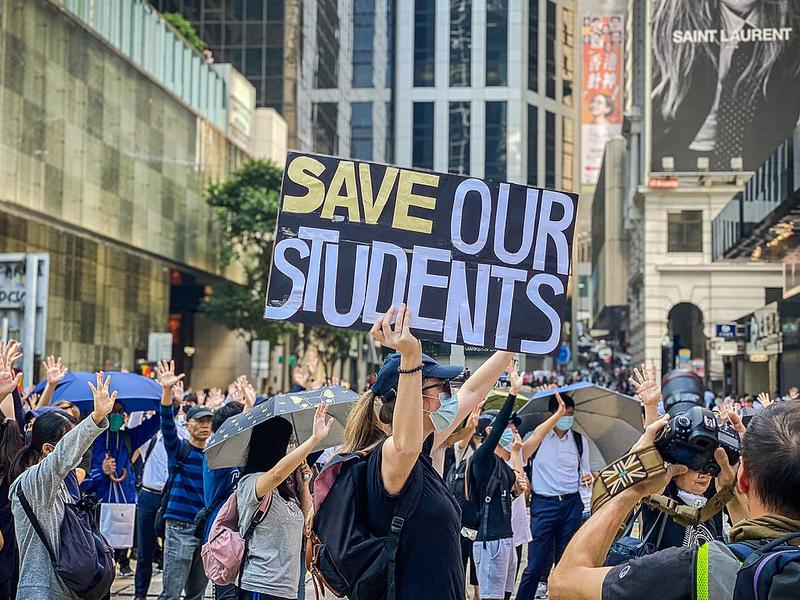 For the last couple of months, Hong Kong has been racked with anti-government protests which have culminated into very violent clashes between police and protesters. Hundreds of people have been injured and several fatalities have occurred. Amid these protests, there are thirty-two UBC students who are visiting this country on academic exchange.

Given the violent nature of these protests, UBC is urging students to return to Canada for their own well-being. UBC’s Vice-Provost International Murali Chandrashekaran said in a recent statement that the university “has reached out to all UBC students studying in Hong Kong to discuss their options and ensure they feel safe and supported should they decide to leave.”

The university is actively providing assistance, including making travel arrangements for students who wish to return. So far only eleven students have been confirmed to have left Hong Kong, but the university says the other 21 are all safe and accounted for. 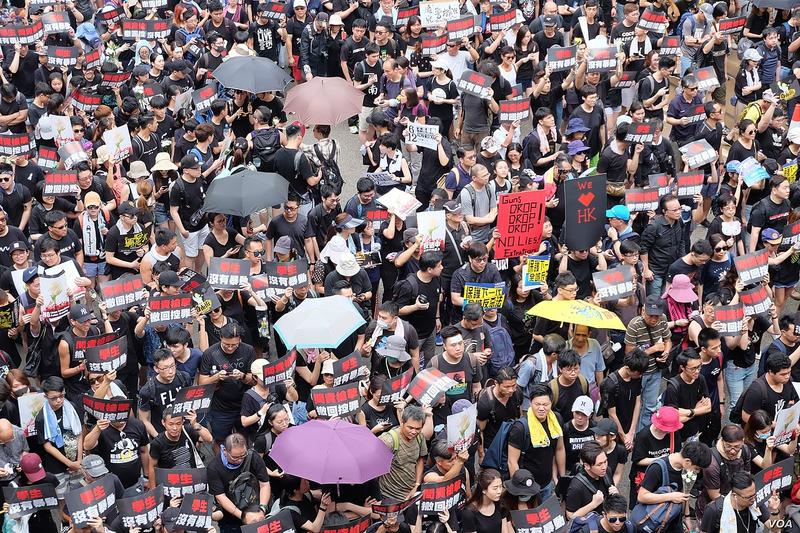 Davin Wong, the former president of the University of Hong Kong Student’s Union, urges exchange students in Hong Kong to “prioritize their safety.” However, he also pointed out that some of them want to stay and witness the events.

UBC promises to actively monitor the situation and will continue to stay in contact with the students choosing to remain in the country.

Likewise, many other Canadian universities are in a similar situation as UBC and also urge university students to consider their safety and return to Canada.

These protests are a result of the belief that China is attempting to assert control of Hong Kong. These protests began peacefully months ago and have escalated dangerously, leading to several fatalities and hundreds of injuries. Given the massive scale of these protests, it does not seem like this situation will be pacified anytime soon.