A Look Into Trump’s Impeachment Investigation

A summary of how impeachment works and the progress of Trump’s impeachment investigation. 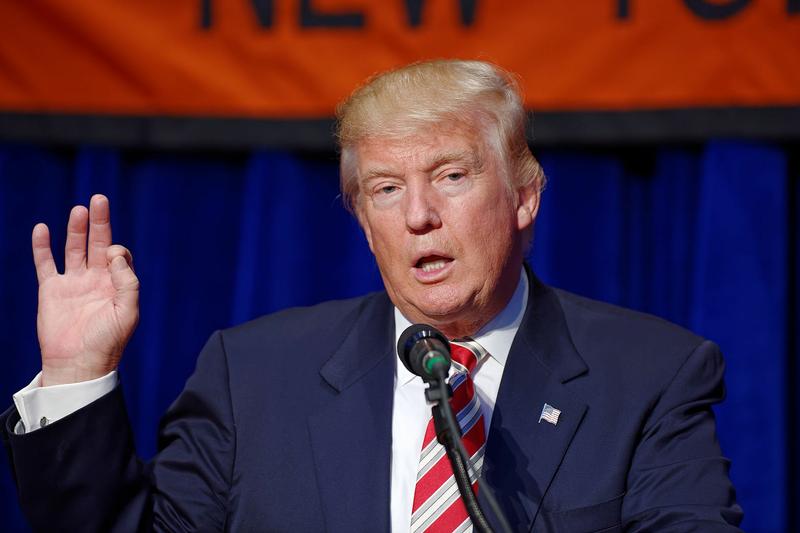 On September 24, the House of Representatives made global headlines when they announced they are moving forward with an official impeachment inquiry against current president Donald Trump.

Impeachment is a process whereby a current president of the United States is accused of misconduct. So far, only two presidents have been charged with impeachment with Trump being the third. However, to date no president has ever been impeached from office and Trump may make history by being the first.

The House of Representatives have been debating whether to officially initiate an inquiry into Trump for quite some time. They finally decided to do so following the proceedings of the Whistleblower report. This report stated that Trump and other high ranking White House officials attempted to force the president of Ukraine, Volodymyr Zelensky, to investigate Trump’s political opponent Joe Biden and his son Hunter Biden. The report clearly states that Trump is “using the power of his office to solicit interference from a foreign country in the 2020 US election.” This is clearly an abuse of power in Trump’s attempt to sabotage his political opponent.

The next step to this inquiry is charging Trump with impeachable offenses. According to the Constitution, impeachable offenses include "Treason, Bribery, or other high Crimes and Misdemeanors." It is the House’s obligation to determine which offenses they are going to charge Trump with. After determining the offenses, the House must draw up an investigation and articles of impeachment (the set of charges) which has to be approved by the majority of the House. Finally, the process moves to the Senate. If the majority of the Senate finds the president guilty of misconduct, he is officially removed from office.