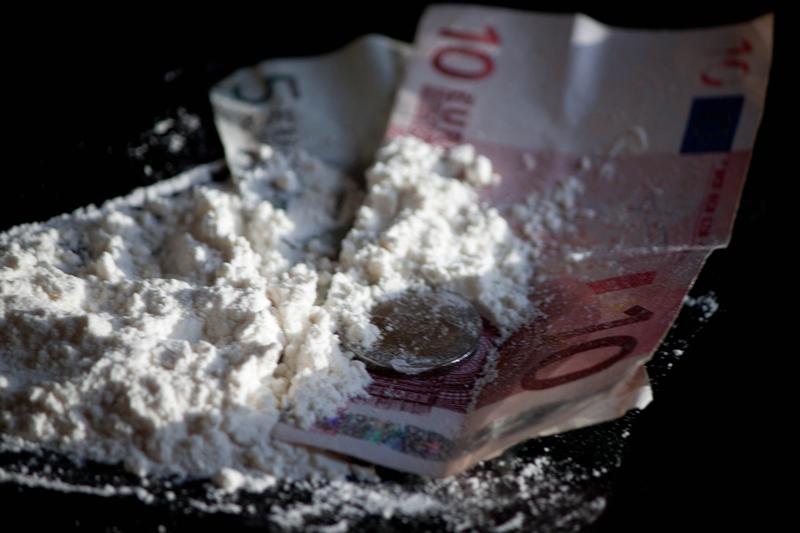 On October 2, at the French language debate, Trudeau was asked if he planned to decriminalize hard drugs if he were re-elected. He responded to this question stating “not at the moment.” Little did he know that this simple statement would cause a lot of grief for the Liberal Party with the election just days away.

The mere vagueness of the statement is a cause of concern for Canadian’s as it implies that Trudeau plans to implement a hard drugs policy in the future if “not at the moment” if he wins. This statement has accumulated a lot of attention because many Canadian’s are very apprehensive about the consequences of implementing such a policy. Especially concerned are parents who are worried about whether this would increase the likelihood of their children doing drugs in the future.

To make the situation worse for the Liberal Party, the leader of the Conservative Party, Andrew Scheer, announced that many individuals who were running under the Liberal banner are actually advocating for the decriminalization of drugs. These advocates say that implementing this policy would reduce high-risk use patterns, criminal records, overdose and the spread of disease by replacing a disciplinary approach with a treatment-based one. This puts Liberals in a very precarious situation with the public who do not necessarily agree with this assertion.

Furthermore, the Conservatives have escalated the situation by publicly shaming the Liberal’s for considering this option. They have developed ads shamelessly bashing this decision and stating that voting for Conservatives is the only way to stop this harmful idea from becoming reality.

Trudeau has since spoken out about this issue stating: “that is not our plan.” With Trudeau’s re-election, the issue might be further debated as decisions are being made in the future.