A look at the numerous Remembrance Day Ceremonies that occured in Kelowna.

On November 11, people gathered all around Kelowna to pay their respects to the veterans of Canada in honour of Remembrance Day. Here are some of the ceremonies that occurred around Kelowna: 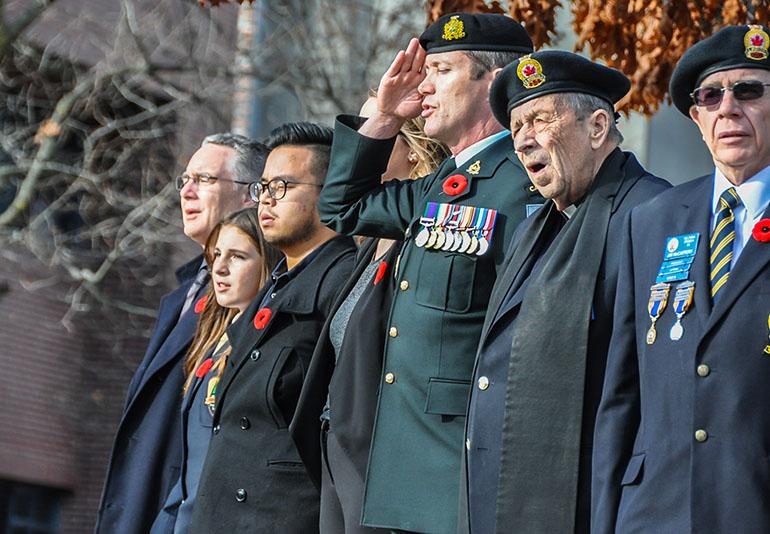 Remembrance Day was honoured early at UBC Okanagan as students, faculty and guests gathered in the courtyard on November 7 to pay their respects. This is the fourteenth year the university has hosted the ceremony and the turnout was great with many members of the community in attendance. The ceremony began with a rendition of “O Canada” sung by a university student and was followed by two minutes of silence, wreath laying and a reading of “In Flanders Fields”. 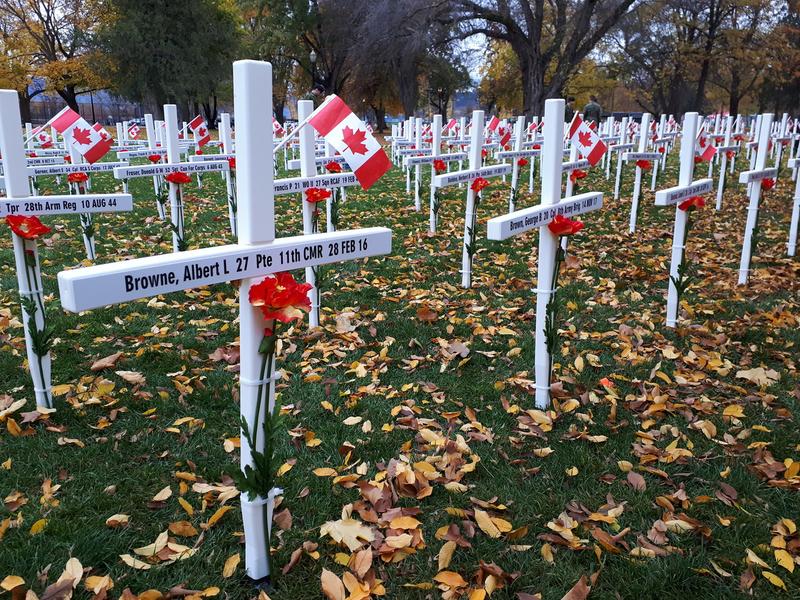 Photo by the Rotary Club of Kelowna

The members of the Kelowna branch of the Royal Canadian Legion took on a very impressive project that pays tribute to all the local Kelowna heroes who lost their lives in military operations. The Field of Crosses Memorial Project pays homage to over 240 individuals with a field of crosses displaying their names. There was a memorial service held on November 4 specifically to commemorate Kelowna veterans.

There was also a Remembrance Day ceremony held on November 11 which took place at the cenotaph. Hundreds of people were in attendance. 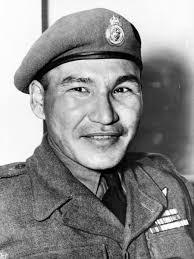 Likewise, a Remembrance Day ceremony was held at the cenotaph in Lions Park which had a remarkable turnout. Rutland Senior Secondary also held a ceremony a few days prior commemorating Canada’s indigenous veterans. In specific, the ceremony highlighted Tommy Prince, Canada’s most decorated indigenous war heroes.

Nearly 500 people were in attendance at the Remembrance Day Ceremony in Lake Country which took place at George Elliot Secondary. The highlights of this ceremony included a reading of “In Flanders Fields” and a remarkable performance of “Amazing Grace”.

Hundred of people were in attendance all throughout Kelowna to pay their respects to Canada’s veterans and to honour the sacrifices made.