The Kelowna RCMP are Failing us 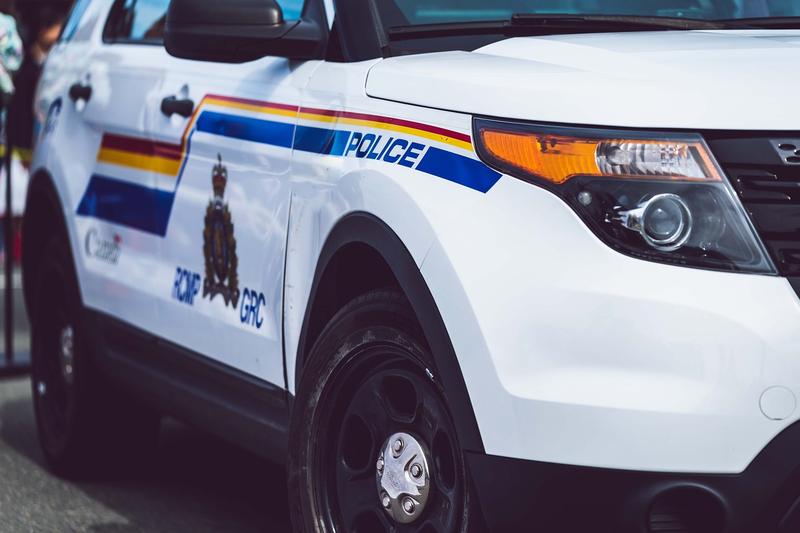 Recently, I was pointed in the direction of an iheartradio article about data released from Statistics Canada about how 40% of reported sexual assaults have been dismissed over the past two years. This dismissal means that the RCMP has deemed 69 out of 169 cases baseless, which is well above the provincial average of 15 percent dismissal of sexual assaults.

Kelowna’s mayor, Colin Basran, says he has no concerns over this statistic and that he is confident in the way the RCMP are conducting themselves.

I’m sorry, but… what? Ladies, gentleman, and non-binary persons, this number is completely unacceptable and horrifying. This is 2019!

What have we learned as a society in the past few years with the monumental #MeToo movement? There is now a global discussion around what consent actually is and the concept of toxic masculinity. We have learned we need to believe women and those who come forward with allegations of sexual assault.

There is no defence of such a shocking percent and Mayor Basran should be ashamed of his support for the RCMP on this matter. Something is fundamentally flawed with the procedure of how the RCMP investigate sexual assaults because statistically, one out of three women and one out of six men are sexually assaulted.

Earlier this year the Kelowna RCMP came under fire for the way in which they interrogated an Indigenous teen in 2012 who had come forward to report a sexual assault. In an appalling line of questioning the RCMP officer asked the teen, “Were you at all turned on during this at all? Even a little bit?” The officer continued by pressing to find out how hard the teen fought back against her attacker.

Former Toronto detective Dave Perry who ran his force’s sexual assault unit was shocked by the footage, “What that particular officer’s reasons were for conducting an interview with those kinds of highly inappropriate questions, judging the victim, trying to justify the reactions of perhaps the male attacker and so on is so far outside of our training, and so far outside of any policy I’ve ever seen in policing for how we handle survivors… It’s just unspeakable.”

Luckily, the now-adult woman who was subject to this traumatic questioning is suing the RCMP officer involved.

That incident suggests that some of the Kelowna RCMP have little regard for victims of sexual assault, which is a point further proven by their 40% dismissal of reported sexual assaults.

We deserve better from those whose job it is to protect us. Kelowna deserves better than this RCMP force and the mayor who supports them.

Before this article was planned to be published, Mayor Basran released a statement addressing the backlash that he received following his initial comments about Statistics Canada report, saying:

“I am sorry and offer my sincere apology to anyone offended or hurt by my initial reaction to this news. The number of local sex assault complaints deemed to be unfounded is deeply concerning and I know the local detachment is taking this matter seriously. In retrospect, I should have waited for the results of an investigation into the matter before expressing my opinion.”

While it is important to include the statement made by Basran, it does not change the original tone of the article written. It was written in response to troublesome statistics and the shocking way the RCMP dealt with matters of sexual assault. I chose not to rewrite the article as it is the disappointment, frustration and anger expressed in it that forces systems and people in power to reevaluate what was done and said. In not adjusting the original article I hope to relay that empathetic words need to be followed by actions, and that bad management of a situation cannot not be fixed simply by an apology.

It is now on Mayor Basran to make sure that a proper investigation is done and reforms to the Kelowna RCMP are made. As I said before, Kelowna deserves better.