Canada is a country that has a tipping culture. But what does tipping actually entail and how does it work? 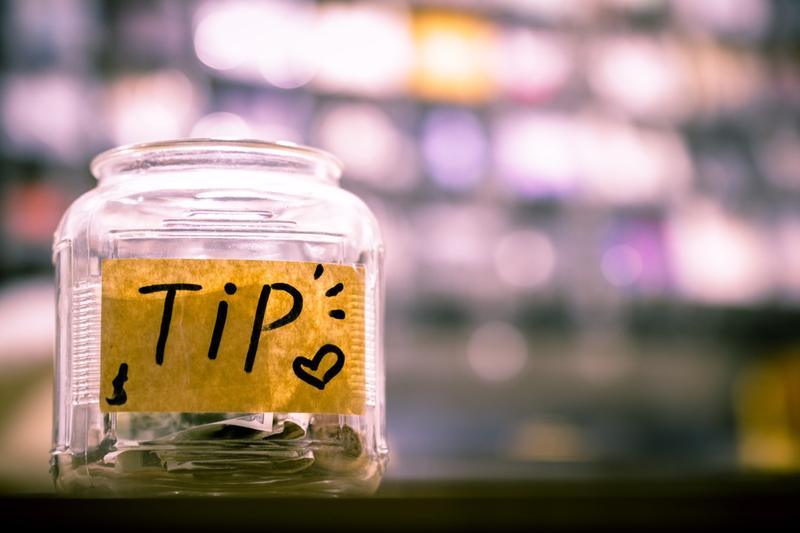 There are many misconceptions as to what tipping means in the grand scheme of things. Yes, it is an optional thing to do, but it is a bit more complex than that. Speaking as someone who has worked in the hospitality service for almost ten years, I’m here to give the lowdown on how tipping plays into the bigger picture.

Let’s start by stating that serving is not for the faint of heart. In an industry riddled with labour abuse, servers run around a restaurant floor being pulled in multiple directions by cooks, managers and customers. Aside from dealing with the public on a daily basis, which is taxing in itself, serving does a number on a person’s body. Contrary to myths, serving is not an easy job.

It does of course have its benefits such as irregular work hours, which are helpful and desired by a lot of students and often there is a great community of co-workers. Also, if done well, it has the potential to provide good income.

Now let’s get into tipping. On the surface, people believe that you optionally tip a server based on good service. This is true, but people can take the “optional” part too literally.

The entire food service industry is based on the assumption that customers will tip. This is why servers are legally allowed to be paid $1 under minimum wage in BC and why food and drink prices are kept so low. In Australia for instance, people do not tip but the prices are higher. This is to allow for owners to pay their staff a livable wage.

Tipping plays an important role in keeping food and drink establishments affordable in a country that is becoming increasingly harder to afford. 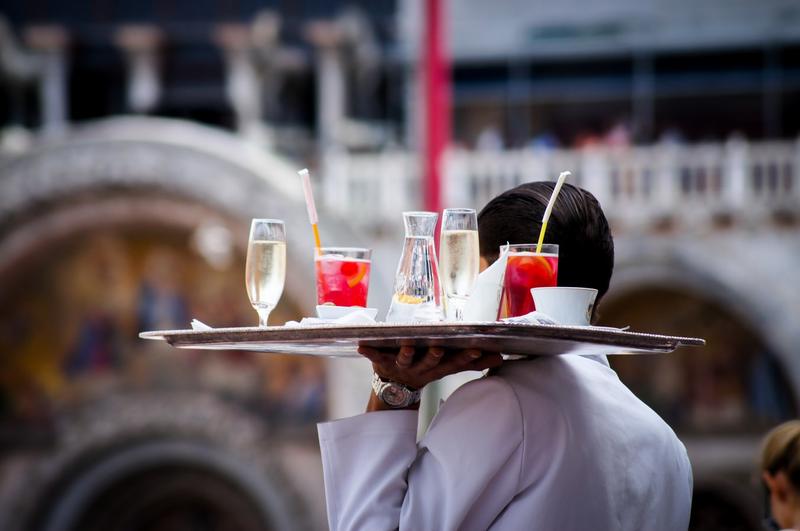 Here is how it works: when you tip, the money does not just go to the server, it goes to a large portion of the restaurant or bar’s staff. This includes cooks, dishwashers, bussers and hostesses. At the end of a shift, a server tips out according to their sales. For instance, a 5 percent tip out means that net sales of $1000 would result in $50 being tipped out from the server. That money is then split between the other staff mentioned.

As soon as you order, a server will have to tip out on the money that you spend. This means that a server is paying to serve you. Yes, you read that right. A server pays to serve.

There are many issues with this system. Servers should not be subsidising the wage of others at an establishment. Owners should be paying staff living wages. It also should not be the responsibility of a customer to make sure restaurant and bar staff are fairly compensated for their work. The system needs to change.

Unfortunately, this is where we are. The entire hospitality economy is built on the tipping system and it is not going anywhere soon. The only way it will change is from the inside, when owners decide to value and appreciate their employees and pay them a living wage.

So what does this mean to customers?

I am not advocating that people should outrightly be tipping their servers. What I am advocating for is an understanding of the industry and system that consumes our money. When your bill arrives, take into consideration all that you have read here. Expect to add some extra dollars to the total of what you pay when you go out to eat or drink. It’s a courtesy system as well as an economic one.