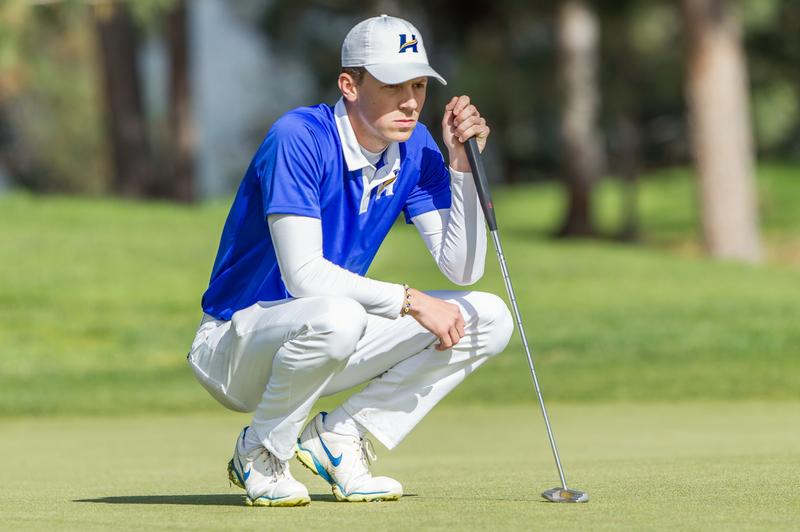 Between October 4 to 6, Canada West hosted the first ever golf championship at Bear Golf Course in Kelowna. The UBCO Heat were the host team and recently came off a big win in Alberta where they captured the team and individual title.

Unfortunately, the Heat were unable to repeat their same results at Bear Golf Course and took home a fourth place finish. But this fourth place finish does have a silver lining, as it was enough to earn them an invitation to the Golf Canada Championship next spring in Quebec.

The Heat barely missed the podium at Bear Golf Course as the University of Victoria only beat them by three swings. Additionally, player Nik Federko earned fourth place in the individual standings,with a total of 142 strokes and a -2, and had an overall good performance.

Daniel Campbell from UFV won the individual title with a -12 and a total of 132 strokes, which helped UFV win the championship.

Eight teams competed in the championship with the top four all being from British Columbia. The University of the Fraser Valley ended with a -14 and the team title, followed by UBC Vancouver for a +5 second place finish.

The bottom four teams curiously were not from British Columbia and struggled massively on the scoreboard. First place UFV’s swung 562 times in comparison with last place Lethbridge that swung 646 times. Overall, the Bear Golf Course was good to BC teams but, surprisingly, the home team’s familiarity with the course wasn’t enough to capture a podium. However, the Heat Golf will be going to Quebec in the Spring of 2020 for University and College championships.