A brief summary of the 2019 Federal Election. 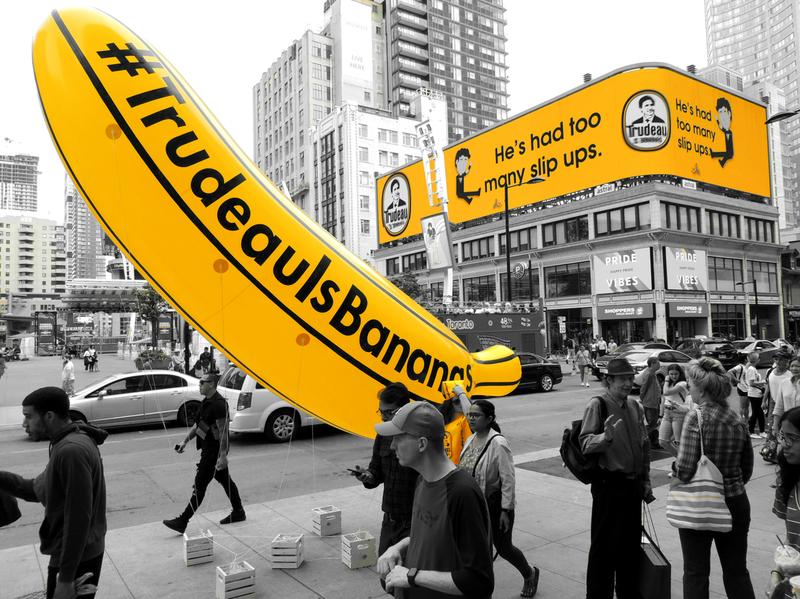 After a very close race between the Liberal Party and the Conservative Party, Trudeau will return to Ottawa with a minority government, a fact that has many Canadians very upset.

The entire election saw Trudeau attempting to overcome his numerous scandals, including the brownface and SNC-Lavalin controversy. Remarkably, the Liberals have come out victorious with 157 seats to boast. However, Trudeau is only capable of forming a minority government. This means that he faces the challenge of having to closely collaborate with the other parties in order to pass legislation. Despite this win, Trudeau was not able to earn the popular vote.

Instead, the popular vote was won by the Conservative party by 1.3%, which is a definite increase from the 2015 federal elections. Kelowna and Lake Country, who elected for Liberal candidate Stephen Fuhr in 2015, voted for Conservative candidate Tracy Gray who won by a staggering 13%.

Understandably, these daunting statistics have left Canada relatively divided. The majority of Eastern Canada voted Liberal while an astonishing number of Western Canadians voted Conservative—a definite shift from the 2015 elections. This has basically formed a split down the middle of Canada with many Canadians glad that Trudeau took the win while others are left disappointed with the result. This is primarily due to a difference in big policy issues such as the future of the economy.

However, no one is more upset about the outcome than many Albertans. The conservatives took home a major victory in Alberta as nearly the entire province is painted blue. To make matters worse for the Liberals, they lost three seats, and two candidates were even high-profile officials. Many Albertans believe that Trudeau’s policies are detrimental to their province, particularly the economy. Many people have lost their jobs under the Liberal government and fear for their future. Recently, an Albertan separatist movement called “Wexit” has also gained popularity which is quite alarming for the rest of Canadians.

However, despite the obvious divide between Liberals and Conservatives, there were many other unexpected twists that took place in the elections. In particular, Bloc Quebecois did very well in Quebec and has become the third-largest party in the House of Commons after tripling its seats. Heading into the campaign, Bloc Quebecois was not expected to make big gains, but Blanchet believes they did well because Quebecois’ were feeling neglected under the Liberals. Furthermore, there is a resurgence of Quebec nationalism which has helped this party tremendously.

All these gains were at the expense of the New Democratic Party (NDP) who lost many seats due to Bloc Quebecois’ victory in Quebec. However, it is likely that the NDP will be working closely with the Liberals in the future as these two see eye-to-eye more than the other parties. Together, these two parties form more than 170 seats, which is what is required to be a majority government. Thus, even though the NDP may have lost seats, they are not in that bad of a position in terms of getting a say in the House of Commons.

Finally, the Green Party made history by gaining three seats with the ever-looming threat of climate change. However, despite their policies catering towards combating the climate emergency, they still failed to make a major breakthrough. In comparison, the People’s Party had minimal impact on the elections.

With the division of Canada between the Liberals, Conservatives and some of the minority parties, Trudeau definitely has his work cut out for him if he wishes to get back in the good graces of many Canadians.