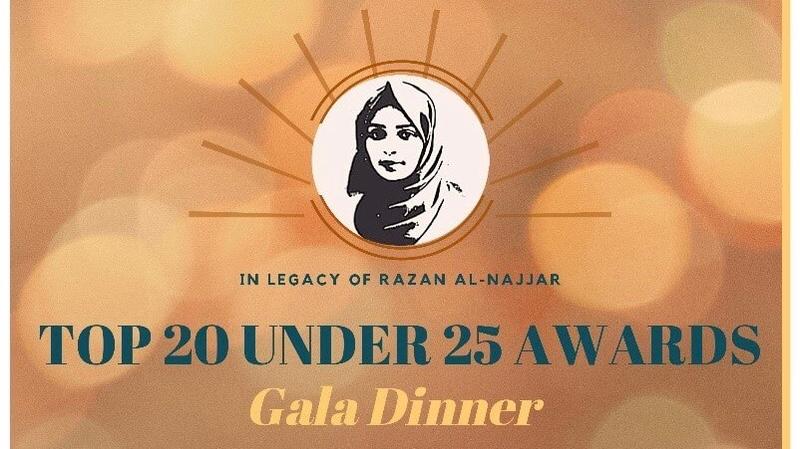 The Strong Woman Accolade awards an individual for their help in raising awareness for issues that are prominent in the community. This year, the accolade was presented to UBCO student Dela Hini for founding the Pink Backpack Project which seeks to provide care packages to disenfranchised women in Kelowna.

This accolade was awarded by a Calgary-based non-profit think tank called Think for Actions and the organization recognized Hini as one of its Top 20 Under 25 award recipients in the Strong Woman category. The project that Hini won is entitled the Pink Backpack Project. 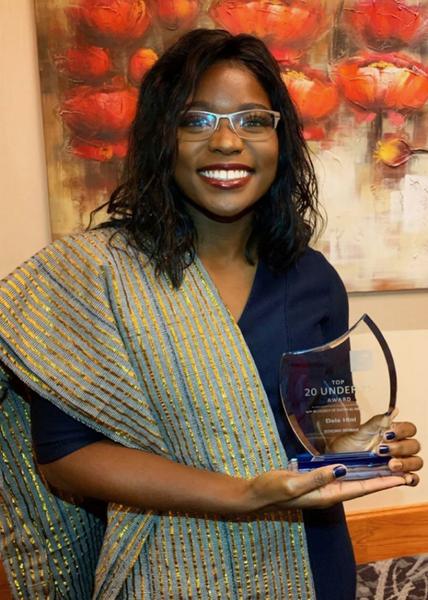 When Hini co-founded the Arts and Sciences Student Association, she wanted to apply a community service aspect to it and encourage students to get involved in Kelowna and become more community-minded. Thus, she wanted this community-mindedness to be carried over to the new project she was developing, which later became known as the Pink Backpack Project.

The inspiration for the Pink Backpack project itself began “with learning about the UNSDGs during my time as a member of Engineers Without Borders and further developed with my work at the Equity and Inclusion Office,” says Hini. She continued, “We have a very visible homeless population and I wonder if I can do something about it.”

This project seeks to produce care packages which are later distributed to disenfranchised and marginalized women in Kelowna.

“We call the bags care packages and they have a variety of things” says Hini, “but the essentials include pads, basic toiletries such as toothpaste and a toothbrush, body wash, shampoo and basic bathroom needs that can be hard to acquire when you have to decide between buying that or buying food.”

When asked about future plans, Hini says that she would like for this organization to exist after she graduates. If not, she would like to keep up with it for the rest of her degree including putting together more care packages, having donation drives, and overall just introducing to people what period poverty is and what it looks like when individuals work together to address a need in the community.

Some advice Hini would give to UBCO students who hope to begin their own community projects is to “Just do it — UBCO has so many resources to support student initiatives and there are so many of us [students] on campus, so someone would be interested.” Hini describes this project as being very worthwhile.