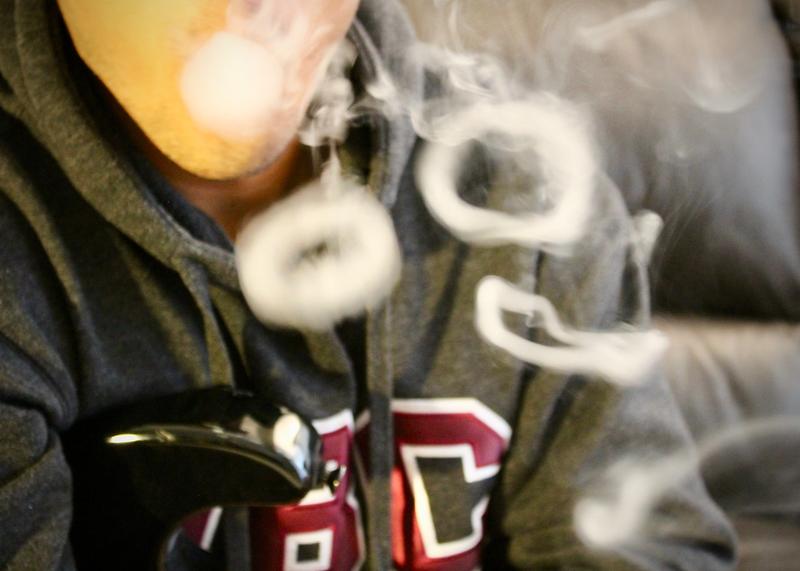 Compared to cigarettes, vaping is popularly considered to be the lesser of two evils. Yet, studies show that vaping also has detrimental consequences on one’s health, and in some ways, it could actually be worse for you than conventional cigarettes.

Recently, a new poster has been circulating the UBC Okanagan campus. This poster shows a jar containing charred lungs with the statement, “Don’t Let Tobacco Take Your Breath Away.” Although vaping devices do not include tobacco as one of the chemicals, the poster clearly conveys the negative impact smoking has on health. The poster could not have chosen a better time to begin circulating given the increase of smoking on campus. However, recently it is not cigarettes that have garnered much attention but rather the somewhat new epidemic that is vaping.

Vaping has been around for many years but it first gained massive popularity around 2017 when the company JUUL was founded. At the time, vaping was promoted to be a healthier alternative to conventional cigarettes and its purpose was to actually help smokers quit smoking since vaping devices do not consist of any tobacco products.

Yet, over the years vaping has increasingly become a widespread phenomenon and it is now considered to be one of the biggest public-health crises facing youth in Canada. Recently, the Canadian Cancer Society published an article stating that the number of youth vaping has increased by a staggering 74% and it does not seem like these numbers will decline anytime soon. 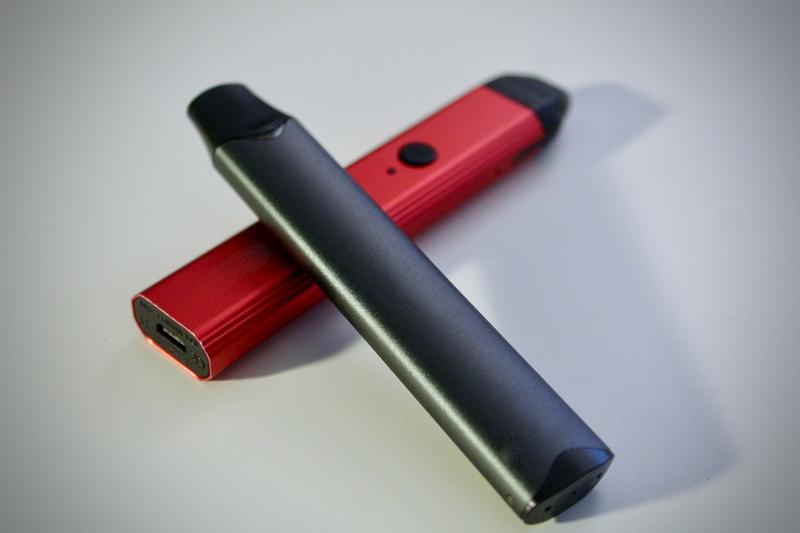 Both the Canadian and American governments have taken steps towards advocating the dangers. Vaping devices have been banned in New York.

But what are the serious health issues caused by vaping that require states to all-out ban them? For one, it has become clear that vaping could cause seizures and serious lung damage after just a year or possibly less.

The Centre for Disease Control and Prevention recently disclosed that there have been 530 known cases of lung injury in the United States of which 67% were between the ages of 18 to 34. In comparison, it takes several decades for conventional smokers to develop the same health risks. Vaping devices also contain formaldehyde, a chemical commonly known to cause cancer in humans.

What is most frightening about vaping is that so little is known about its hazards, although it has already caused more damage than conventional cigarettes since the rise of its popularity. Although vaping would be an epidemic very difficult to overcome, it is time Canadians start assessing both the short and long term health risks associated with such a device.