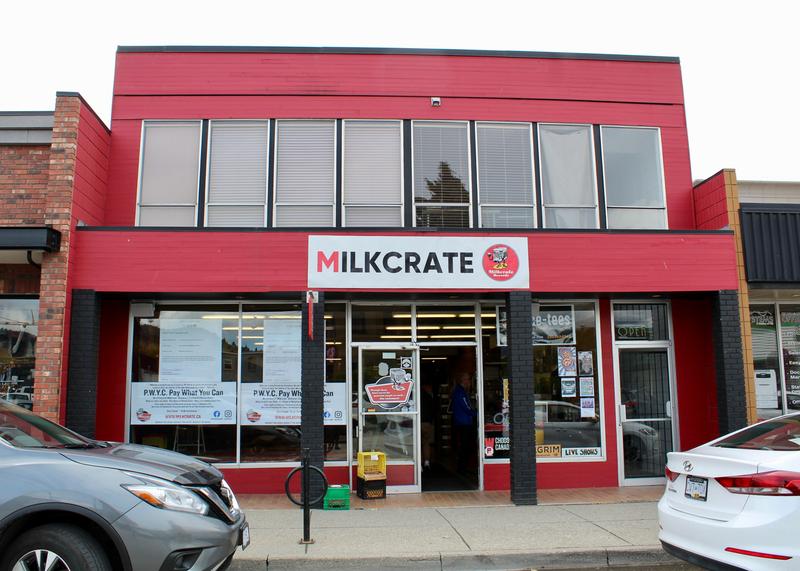 Since the news of Milkcrate Records’ eviction, music lovers in Kelowna have been bracing for the inevitable final days of the record store. Saturday, September 28 marked Milkcrate Records’ last official day of business. The following night, they held their last show ever, inviting Milkcrate live music alumni to help say goodbye to the celebrated store/venue and its patrons.

The final show was titled “The Last Cha Cha,” inspired by “The Last Waltz,” The Band’s finale concert held in 1976, a concert which has since become one of the most significant and iconic cultural events of the 70s.

In addition to Speak Easy, Elk the Moose was also part of the bill. Additionally, in a move that was again inspired by “The Last Waltz,” any musicians who had ever played a show at Milkcrate Records or wanted to were welcome to take to the stage to play a song, an offer which a number of people took up.

While this marks the end of an era in Kelowna’s music and arts scene, the sheer numbers and overwhelming sense of community at Milkcrate’s final goodbye is an encouraging sign that the demand is strong for venues and stores like Milkcrate Records in Kelowna.