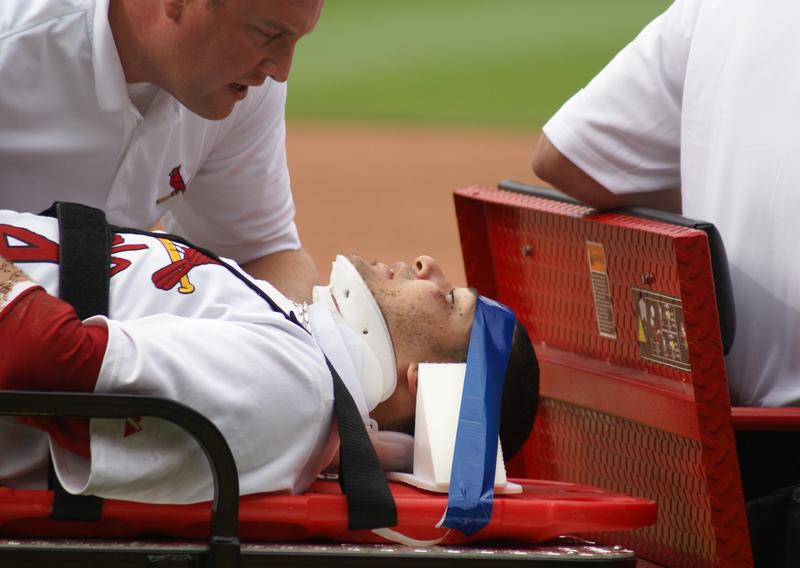 With October being mental health month, it is important to recognize that though sports have lots of benefits to the mind and body, they also have a high risk of head injuries. Over the last decade a crackdown in sports and head injuries have led to an abundance of research and protocols in professional and amateur leagues.

The complexity and variabilities of these injuries can depend on the person. Some people “bounce” back faster than others when suffering these types of injuries in sports.

The British Journal of Sports Medicine outlines in an article titled “Mental Health Implications and Consequences Following Sport-Related Concussion" that many athletes who experience concussions report symptoms of depression and anxiety. Approaches to treating these symptoms can include behavioural interventions, psychotherapy and medications, but sometimes these traditional methods aren’t as effective in treatment. 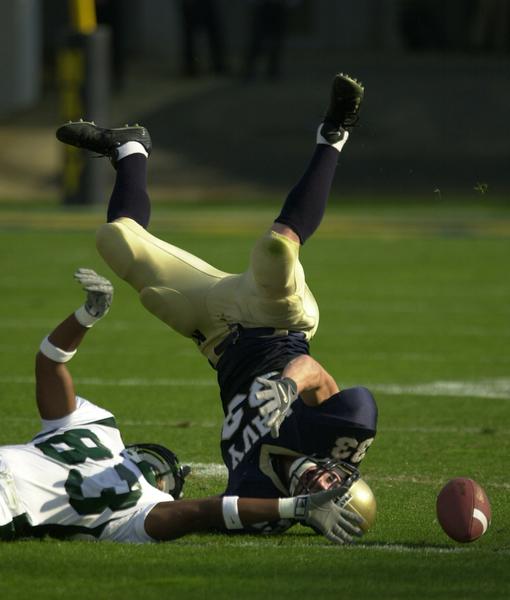 People that experience serious head trauma have a much higher risk of suicide. In a study by Trine Madsen on the association between traumatic brain injury and the risk of suicide, Madsen examined more than 7 million people living in Denmark from 1980 to 2014. During this period, 7.6 percent (567,823 people) of the population had received treatment for a brain injury. The study found that of these 567,823 people 34,529 had committed suicide. This means that people who experience traumatic brain injuries have a suicide rate of 41 per 100,000 people. This suicide rate is over double the average suicide rate (20 per 100,000 people).

Head injuries are a serious problem in sports, and the mental well being of athletes and the general public is something important to talk about.