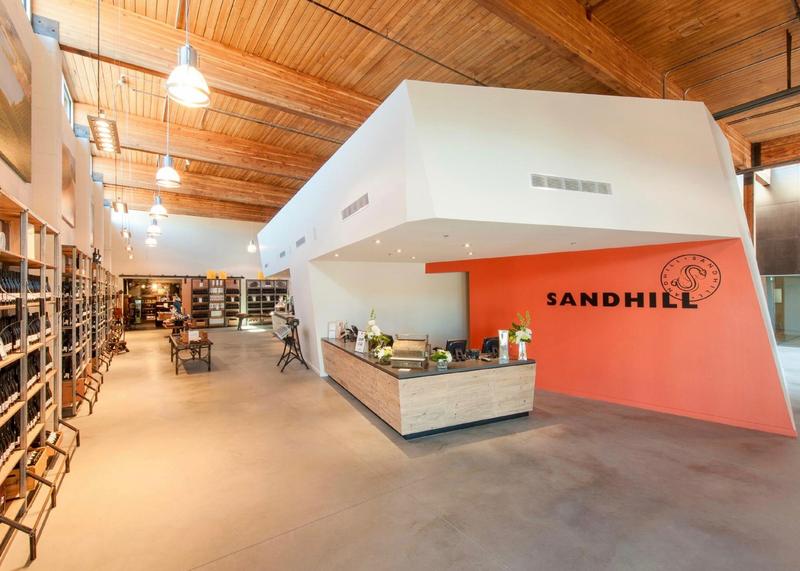 Words & Wine took place at Sandhill Winery on October 5. Writers Shelley Wood and Laisha Rosnau read excerpts from their novels and answered questions of Marion Barschel and the audience.

Wood’s The Quintland Sisters and Rosnau’s Little Fortress are both historical novels . The former is based on the biography of the Dionne quintuplets, the latter on the history of an Italian noble family that migrated to Canada in the early 20th century.

In response to the first question about how the writers past experiences affect their novel writing, Wood said that given her background in journalism, she had to give herself license to create fictional characters. Rosnau answered that she loved research. She also said that she “carried the story for 20 years.”

In regards to drawing a line between fiction and reality, Wood replied that she wanted to write from the perspective of “someone who loved them [quintuplets] for who they were.'' Rosnau said that she did not change the facts despite having a lot of freedom to write about the period since there were no personal accounts of the Italian family left behind.

The third question was about how the writers dealt with the “difficulty of writing about real people.” Wood said that she “drew from what the quadruplets told themselves.” In her novel, she gives readers freedom to think about the controversy that surrounded the Dionne sisters. Rosnau replied that she “felt liberty” because the “family died out.”

Regarding the characters, Wood said that she “didn’t try to occupy characters’ minds” at first, but started doing it in her later drafts which amounted to seven in total. Rosnau replied that she “admired three women [the main characters],” was “empathetic to them,” and gave them flaws that she also has.

The event provided the audience with the opportunity to learn about the hard work that is involved in the creation of good novels.