The larger issue at play with the money students pay. 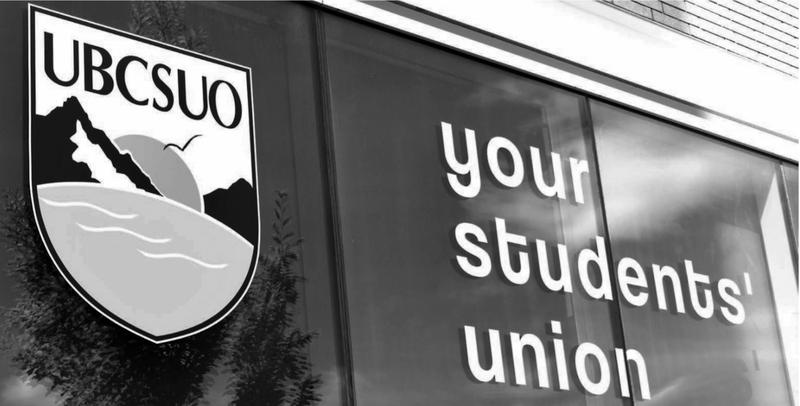 Every year in September, students pay an approx $6 fee to the UBCSUO as a media fee, intended to provide funding for the media organizations of Heatwave Radio, and the Phoenix News. Heatwave and The Phoenix were created with the intent of providing media for the student body, and the media fee is what allows the bodies to do this.

The Media Fund meeting is where the budgets are presented to the SUO to be approved by the board of directors every year. Without budget approval, there is no money allocated for either Heatwave or The Phoenix to run, not only not providing students with the media they’re promised, but also putting the students that run these two organizations into financial jeopardy. This year, while Phoenix and Heatwave executives were informed the Media Fund meeting was supposed to happen in May, it happened on October 8th, meaning both Heatwave and The Phoenix have been running without funding, without pay, since May.

According to The Phoenix Editor in Chief, she attempted to get in touch with SUO Executives surrounding the media fee meeting numerous times throughout the summer, to no avail. At one point, after emailing the VP Campus Life, the Editor in Chief was informed that the SUO was in touch with Heatwave surrounding a date. Heatwave later confirmed they never heard from the VP Campus Life. In fact, Heatwave had attempted to schedule a meeting in May to chat about some things, which the SUO Executives cancelled the day of, and never rescheduled.

The Phoenix EIC also stated that she attempted numerous times throughout September to get a meeting scheduled, going to such lengths as to show up at the SUO office to try and see the General Manager, and even acting as a liaison between Heatwave and the SUO to encourage the meeting to happen with priority. Although the SUO Executives responded positively, there was never a meeting scheduled. Finally, one Heatwave member received an email invitation to a meeting on October 8th, which was passed onto Phoenix and other Heatwave executives. Six months after the initial attempts at scheduling a meeting, and after countless emails, the budget meeting occurred.

After looking into some of the SUO by-laws, it has been discovered what rules, or lack of rules, led to this problem being possible. It turns out there is no by-law or policy that states the Media Fund monies needs to be dispersed by a set time. Furthermore, there is no specific policy stating what portion of the media fund needs to be distributed, meaning that the SUO could theoretically keep the majority. In the past, there has been a significant amount of leftover funding not distributed, and despite digging through reports and by-laws, and attempting to ask SUO executives what has happened with the excess funds every year, there was no answer. In fact, the SUO Finance Committee made a motion in the October 2018 Board of Directors meeting that the excess funds be absorbed into SUO funds. Although there is no record of whether the motion passed, the motion itself furthers the lack of regulations surrounding the disbursement of the fund to the groups its intended to go to; students pay a media fund for media, not for the SUO to keep.

How much money does the SUO actually get from the media fee students pay each year? How much of it actually goes back to the student media publications its intended to go to? And what is happening with the excess money?

The point of this article is not to point fingers. Rather, it is to draw attention to a distinct ambiguity surrounding where student money is going. Students pay $6 every September to have a radio station and a newspaper to provide student related content, and to provide an opportunity for students to gain valuable experience in both radio and journalism which is vital due to the lack of a journalism program at UBCO.

The money is intended to go directly towards media related funding, and is responsible for a large portion of the budget of both The Phoenix and Heatwave. Without it, like this year, students don’t get paid, executives pay out of pocket for necessities, and neither organization can run like it is intended to or provide the service it is supposed to provide to students.

But most importantly, despite it being student money, the SUO has a startling lack of transparency and accountability surrounding the disbursement and usage of the student fee, and that in itself is an injustice to students.