Former UBCO students making a name for themselves as independent artists. 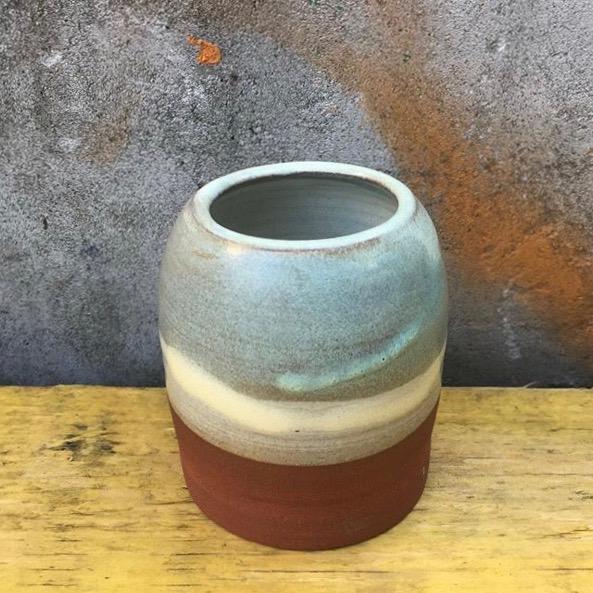 Kelowna is not often thought of as a place with a vibrant independent arts scene. Two former UBC Okanagan students are looking to change that perception with their small batch, handmade ceramics based right here in Kelowna. Co-founders and best friends Kristy Sawatzky and Chloe Corbet are the two halves that make up the brand “not bad.”

The story of not bad. starts with Sawatzky picking up ceramics as a hobby in early 2017. After gaining experience and confidence with the medium for over a year, she decided to start showcasing her work at markets in Kelowna. 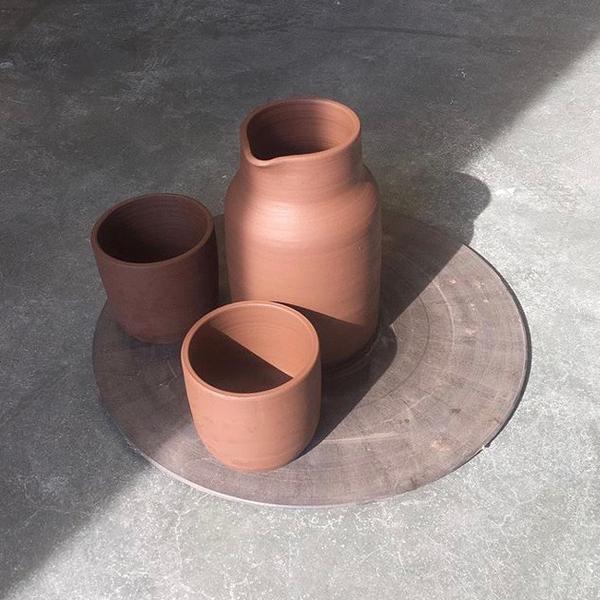 Sawatzky began selling her work at the East Kelowna Market in the summer of 2018. After a busy and successful summer and spring selling at local markets, Corbet joined the team in the winter of 2018. With two creative forces now in the studio, not bad. quickly took off. Their commission-based pieces are unique and authentic and locals have been taking notice.

The exciting growth of not bad. has given Sawatzky and Corbet the confidence to consider other ventures outside of ceramics. Stained glass and screen-printing are two mediums where not bad. may be expanding into sometime in the near future.

Other long-term visions for the not bad. project include an interdisciplinary co-op. Sawatzky and Corbet said, “That’s the vision. We want to own a co-op one day where we do screen-printing, stained glass and ceramics. And allow other artists with different practices to come in and rent the space from us. Very community based.”

It’s still unclear whether not bad. will stay in Kelowna or move their operation elsewhere in order to fulfil these long-term goals. When asked about leaving Kelowna in favor for a larger city like Victoria or Vancouver, Corbet replied, “It’s deciding between being in a small spot where you’re a big fish in a small pond, but there’s also not that many opportunities, you’re going to have to make everything happen yourself. Or you go to somewhere bigger where you’re a small fish in a big pond but there’s so many possibilities and so much competition. So it’s really hard to find that balance.”

Although not bad. may be planning to move in the long-term future, they are still very much Kelowna-based for the time being. When asked about what it’s like operating as independent artists in Kelowna, Sawatzky and Corbet replied: “It’s been so good to us so far. The people have been so lovely, our community has been the most welcoming. It honestly makes it hard to imagine leaving because we’ve actually created a space that’s been really good for us and there’s so much room for growth here right now.”

A large part of the reason not bad. is hesitant to leave Kelowna is the support they receive from other local, independent businesses. Sawatzky and Corbet shared: “People have really opened up to the idea of locally-made things and we’re working with a couple coffee shops right now to create things for the space. Small independent things want to support other small independent things.”

For the time being, not bad. is here to stay. If you’d like to support local independent artists in Kelowna, make sure to check out their products. Their pieces are made by commission and they can be contacted via their Instagram (@notbadceramics). A website is on the way.