We Should Nationalize Tim Hortons

The rebellion is nigh, prepare the canoes. 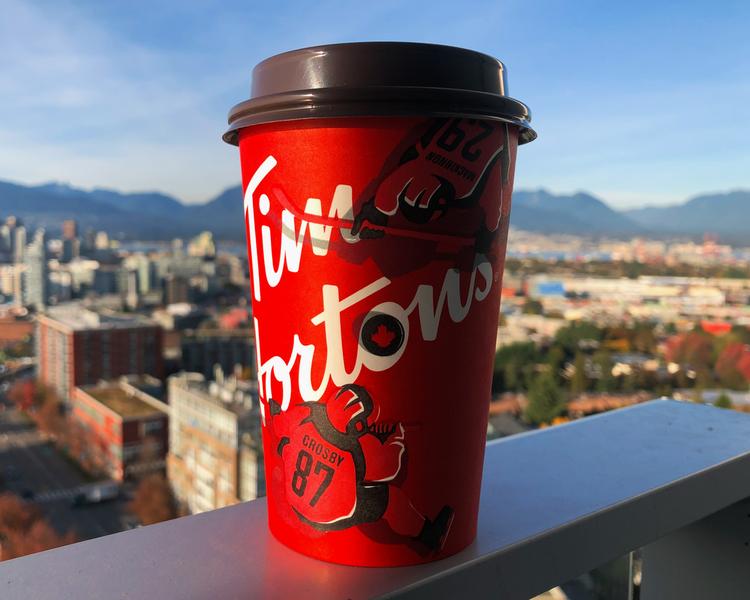 Since 3G Capital, the same company that owns Burger King, announced in 2014 their purchase of the entire Tim Hortons empire, Canada has been under cultural invasion.

Slow and steady, the Americans have since been corrupting our most cherished cultural institution. Each year, through the introduction of new food products, Tim Hortons is pushed away from the family coffee shop and bakery we love towards a hyper-Americanized fast food joint.

Their campaign has been stealthy, unnoticeable to most, and yet deceivingly powerful. 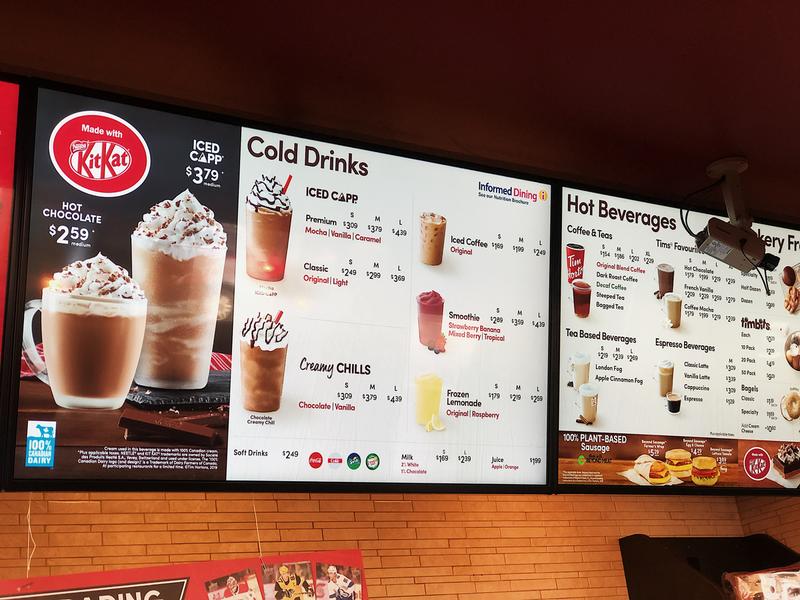 On Wednesday April 15, 2015, Nutella made its national debut at Tim Hortons. A whole new line of donuts, filled-pastries and spreads made its way into the menu and lives of Canadians. The reception, of course, was warm. Everyone loved Nutella, and now having it with your morning Double-Double was the next best thing, akin to sliced bread.

But oh, how silently the knife stabbed, or in this case, spread. The introduction of Nutella not even a whole year after the Burger King takeover emblemized the American cultural invasion into Canada. It signified a shift in character, a re-alignment of ideals: the imposition of Americanized consumption culture in Tim-Hortons.

The classic characteristics of the Tim Hortons menu has always been home-away-from-home foods and baked goods. Tim Hortons is comfort food, and it is simple, often hearty, chicken-soup-for-the-soul kind of food. Yes, they have Iced Cappuccinos and Philly Cheesesteak melts, but overall, the menu options at Tim Hortons were reasonably holistic.

Soups, salads, wraps, chilli, oatmeal, bagels, donuts (and Timbits), coffee, teas, and smoothies were the cornerstones of the menu, representing wholesome and (possibly) balanced meals. But since the Nutella epidemic, Tim Hortons had a dramatic shift. It began imposing the high-fat, high-sugar, high-calories culture that our neighbours south of the border live off.

Not convinced? Those front glass-cabinets are exhibit A. Once filled with bagels and Timbits, they are now taken over by high(er)-sugar products. Nowadays, bagels often are not even in the front shelf, they sit behind the counter to make space for the cookies. 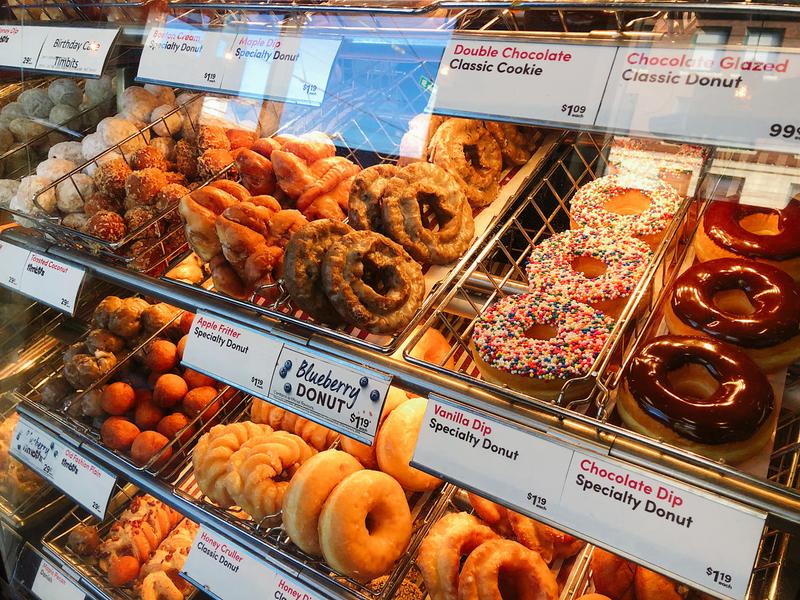 Nutella was the tip of the iceberg, comrades. By July 2015, my favourite candy, Reese’s, had even infiltrated the menu.

And the invasion just went on.

November 4 that same year, Tim Hortons released their line of sugar filled cookies and donuts, including the widely popular red-velvet flavour. Some were marketed exclusively for the holidays, but many remained after the holiday season. The American foothold was established sweetly and discretely. Since then, their grip has been tightening, especially on our arteries.

They waged war with weapons forged from our own fires. They did, simultaneously, the most American and the most Canadian thing: they brought poutine to Tims. When I thought the damage was done, they put the nail in the coffin: they added the chilly-cheese option to the poutine. It was the pulmonary prosecution, the cardiac killer.

When will it stop? The answer is: it won’t! If we let the Americans continue to strangle our most cherished cultural institution, then our culture will slowly die and wither to a sugar-filled crisp.

We must demand they return our cherished national cultural institution! If they don’t, rebellion!

We will teach them they can’t control us! With canoes and cavalry, we will show them who’s who of this continent.

It is up to you to decide when enough is enough. When will you stop the cultural invasion, the American imperialism?

When did I decide, you ask, that enough is enough? I decided the day I saw the chicken strips. What is a coffee shop and bakery doing selling chicken strips?

We do not need red-velvet cookies, red velvet muffins, or red-velvet chilli (although this doesn’t exist yet, I’m sure they’re working on it). What we need is more variety in soups, salads, and vegetable dishes.

Let us nationalize Tim Hortons and show them that Canadian food values are about balanced diets and moderation in treats!

I propose that, henceforth, that we, the North, seize the assets of Tim Hortons and nationalize the food-chain for national cultural enlightenment. Mount the canoes, prep the beavers, we ride for victory!

But, before we go, does anyone want to make a quick stop at Tims?