What exactly is the reason for this large discrepancy between Kelowna and Vancouver/Victoria? 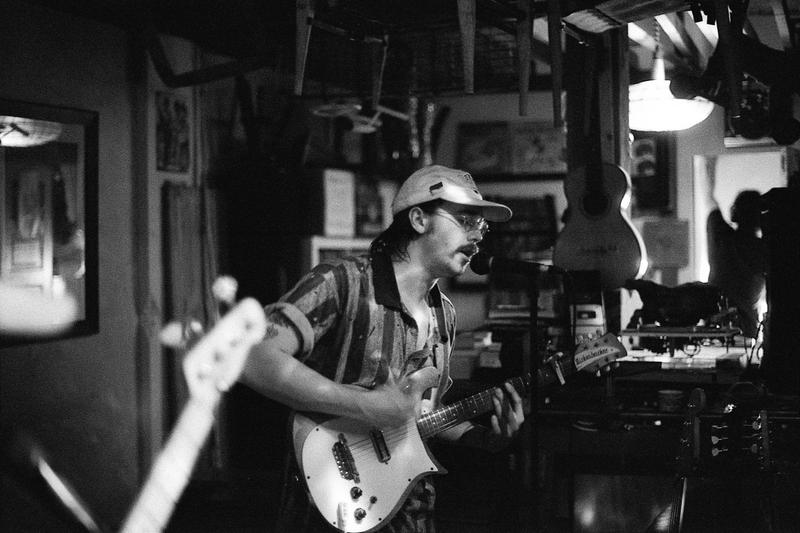 With the recent eviction of Milkcrate Records and the approach of the one-year anniversary of Habitat’s closure, many music lovers in Kelowna are asking the same thing: what’s happening to the music scene here?

While there are still a handful of live music venues left in downtown Kelowna such as Fernando’s, Doc Willoughby’s and The Grateful Fed, the closures of both Milkcrate Records and The Habitat leave a gaping hole in the music scene. Both venues were staunch supporters of local live acts playing original music. Patrons were there for the music, not the party.

On the other hand, larger cities in BC such as Vancouver and, to and extent, Victoria seem to have no shortage of live music venues. Whether they be bars and pubs owned by large corporations, arenas and other large stages, or small all-ages DIY venues and clubs, there is a great deal in terms of volume and variety in live music venues. 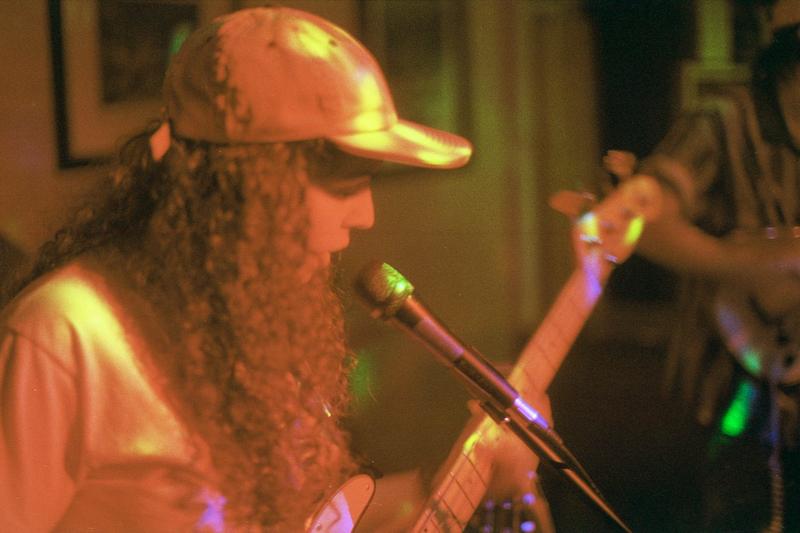 But what exactly is the reason for this large discrepancy between Kelowna and Vancouver/Victoria?

Bands and artists in general leaving a smaller city in favour of a larger one is by no means a newly observed trend. Kelowna has experienced the drain of arts and culture to the larger, more opportunistic Vancouver for decades. On a larger scale, the same is happening to Vancouver. Many artists, once they reach a certain point, move from Vancouver to Montreal, as they find the cheap cost of living and strong municipal and provincial support for the arts alluring.

Victoria was also victim to this phenomenon for decades. However, recently, in the last 10-20 years, it seems that the music scene in Victoria has begun to stand on its own two feet. Artists are no longer moving to Vancouver. Musicians are staying and venues are opening up and the community is growing. Victoria has now become a destination rather than a launching-pad.

Speak Easy is a band that formed in Kelowna, but moved to Victoria. When asked about the music scenes in Kelowna versus Vancouver and Victoria, they replied, “…It’s the DIY music scene [in Vancouver] that supports smaller artists and hosts really sweet accessible and affordable shows”

“Getting to know the numerous different pockets of the music community [in Victoria], the city holds so much talent from the indie scene to the techno scene and everything else in between. There is definitely a deep artistic community established which feels not so scary to break into.” 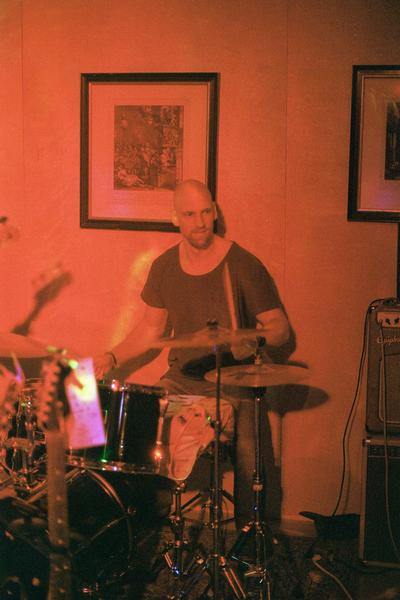 Kelowna, on the other hand, has little to offer in terms of DIY venues that run on a pay-what-you-can/by donation model. Venues and clubs like these which are often run by the artists themselves, with a grassroots mentality of fostering the arts over financial gain are invaluable for a city’s music and arts scene. Kelowna needs more of these types of venues in order to sustain a strong music and arts culture.

A Kelowna-based band, David the Comic, said, “The music community, in itself, is great in that people really support each other and there isn’t so much competition as much as encouragement. It’s quite wholesome. But, at the same time, there aren’t a ton of opportunities. The venues we have are great but there are only so many. Milkcrate as well, such a base for the music and arts scene is closing down their location. It’s tough. Vancouver or Victoria really are the big pull to try and break out. I suppose in some ways it’s helpful, having the space here to find yourself without the pressure of the big city.”

No one can blame an artist for leaving the place they started in to seek greater opportunities. It is a disservice to their own work and efforts to stay in a place that they have outgrown. In order for Kelowna to start becoming a destination for artists rather than a launching pad, more focus has to be given to fostering a culture that prioritizes music and arts over dollars and cents.