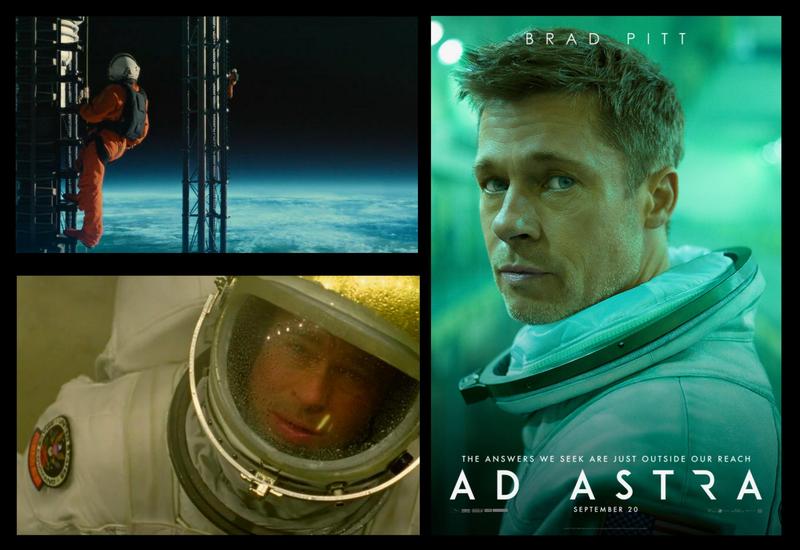 Early into the movie, “Ad Astra,” we see astronaut Roy McBride (played by Brad Pitt) arguing with his wife, Eve McBride (played by Liv Tyler). Shot entirely without dialogue, with McBride as the only one in focus, the audio for this scene is a narration by McBride about an entirely unrelated subject.

This scene sets the mood for director James Gray’s emotionally-muted character study of a lonely man spending most of his life billions of miles from home.

McBride, an accomplished officer of the United States Armed Forces Space Division, is given a mission to establish contact with another astronaut who went missing several years ago. The astronaut in question is McBride’s emotionally distant father.

While much of McBride’s character is exposed through narration and brief exchanges with other astronauts, much more comes across through Gray’s excellent use of metaphors and visual language. The McBrides’ emotional distance and detachment is represented by the physical distance that separates them from each other. While this distance allows for several stunning visuals of outer space, interior sets are upsettingly bland, making scenes of McBride with other characters seem claustrophobic. Other characters are rarely given a chance to stand out, and are relatively obscured in some way, emphasizing that this is McBride’s story alone.

Thankfully, Pitt’s performance as McBride is outstanding. McBride is as level-headed as they come– early on, a character mentions a circulating rumor that McBride’s “heartbeat has never gone above 80 in a mission.” Despite this, his psychological evaluations subtly reveal a man gone numb following a rough childhood and a failed marriage. McBride’s character is echoed by his father, played by Tommy Lee Jones, an astronaut so disillusioned by the world that he decides to leave it behind forever.

With Pitt delivering one of his finest performances in recent memory, complemented by Jones in an equally compelling role, “Ad Astra” is a film carefully and completely devoted to the stars.