It was recently announced that legendary Kelowna record store and venue, Milkcrate Records, is shutting its doors indefinitely.

The news has come as a shock for most Kelowna music lovers, as the record store/venue has been a mainstay in downtown Kelowna since their opening in 2012. It has been almost a full year since The Habitat, another staple music venue in Kelowna, shut its doors for good. And with the recent news of Milkcrate Records’ eviction, it’s only natural for music lovers to feel anxious about the future of live music in Kelowna.

Since its opening in 2012, Milkcrate Records has hosted close to 400 live shows, featuring over 1000 artists in total. According to owner and founder Richard Rafton: “Right from day one, our goal was to support live music because without musicians, there’s no records and there’s no record store. So we owe everything that we do to live musicians.” 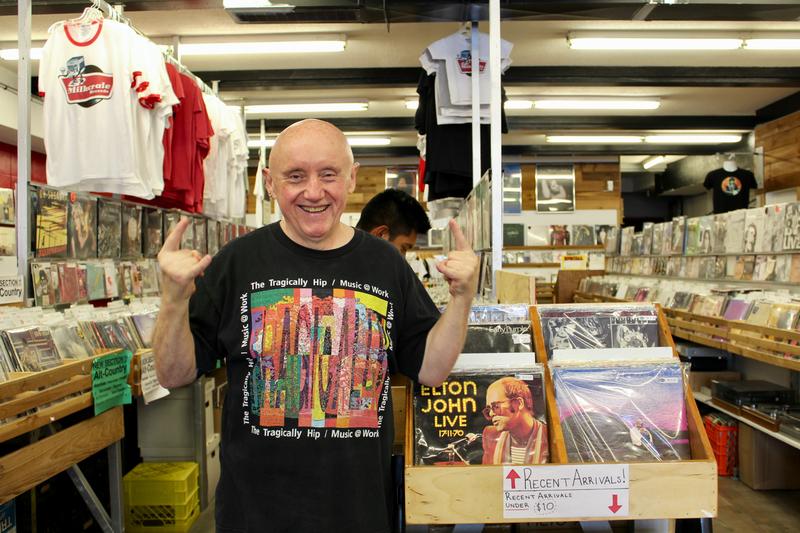 Almost two years ago, Milkcrate Records moved from their small Ellis Street location to a larger space around the corner on Lawrence Avenue. With three times the space, more inventory was able to be stocked and a larger, permanent stage was built to host live music.

The store was seemingly set for success for many years to come. Unfortunately, this was not the case as an eviction notice was handed out earlier this month. Rafton commented: “Our building owner has decided that he wants to re-open his business again. He’s fully entitled to it, it’s his business. The way that it all came down wasn’t the best, but it is what it is.”

With the closure of yet another independent small business, the question remains: Are all the changes happening in Kelowna for the best?

There is no denying that there are rapid changes happening in Kelowna at the moment: new real estate developments are shooting up, national chains are moving in, and small business owners are being forced out. Ten years ago, Kelowna could have been called a town, but it now feels like it’s on its way to becoming a large city. 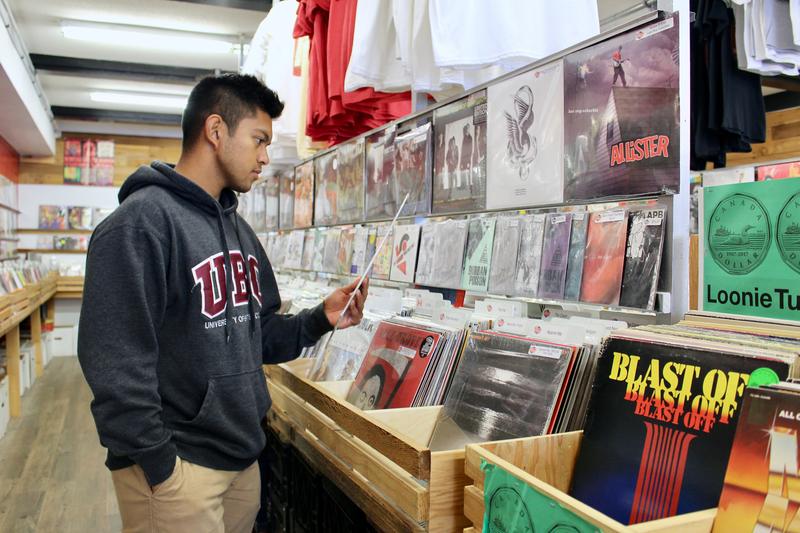 Rafton said: “Right now in Kelowna, it’s pretty tough to be a small business person. The real estate agents and the developers… only want to talk to big national chains. There’s only a handful of locations that are even empty, and the rents are prohibitively expensive.”

“It’s almost like they’re trying to keep small business owners out, and they want to hold the space for a larger company.”

Richard Rafton has been a staunch supporter of small independent businesses in Kelowna for years now, and he feels that there needs to be more discussion on the current evolution of the city.

Milkcrate Records’ last official day of business is Saturday, September 28. Until then, the store is still in operation and has a full lineup of shows and events. Be sure to check out their website to learn more about their live shows and store inventory.